Briefing on the Situation in Libya 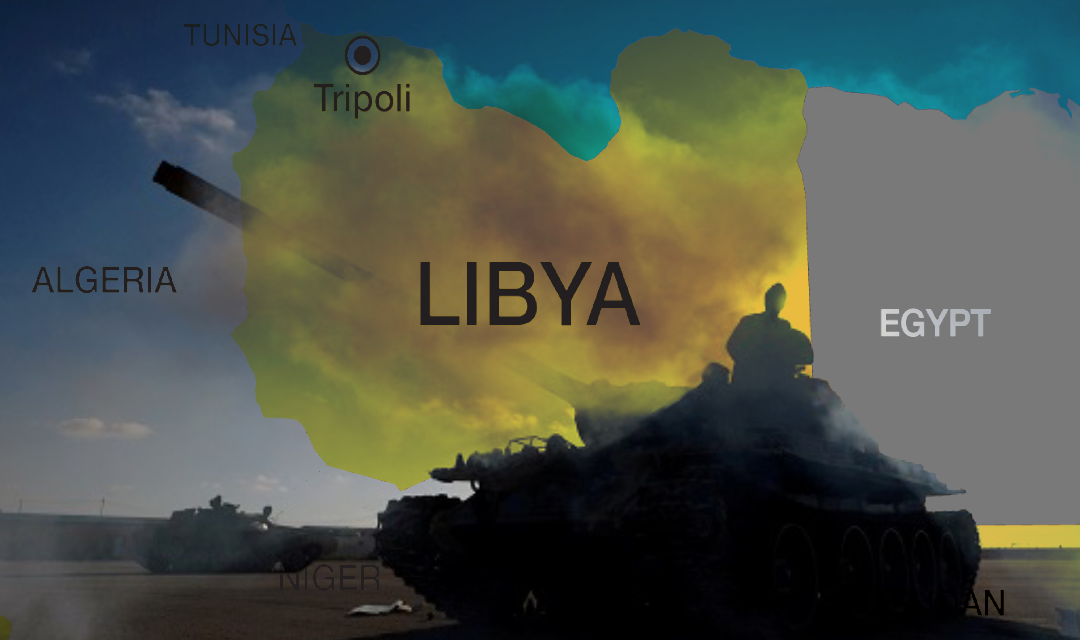 Alessandra Vetrano attended a briefing on the situation in Libya organized and hosted by the Wilson Center.

In this event, Mr. Gomati and Mr. Morrow focused the discussion on the civil war that is currently taking place in Libya. This discussion explored the challenges Libya faces in this civil war and how a resolution may be reached. The briefing emphasized the important role neighboring countries can take to help in this conflict.   In the Western part of Libya, people have relative freedom, but in the Eastern part of Libya, any criticism of government results in being labeled as a terrorist and in some cases, detained by government forces. Mr. Gomati also recommended there should be a stop of flow of weapons in the country if outside actors want a peace Lybya’s horizon.

At Freemuslim, we support any approach that could bring this conflict to an end in a non-violent manner. We believe it is important that Libya is able to come to a resolution to this conflict without the influence of outside actors. ISIS affiliates have easily spread their presence in Libya and try to force-feed their ill intentions for Libyan people as well as other parts of Africa. Eradicating extremism can only be achieved through a united Africa.