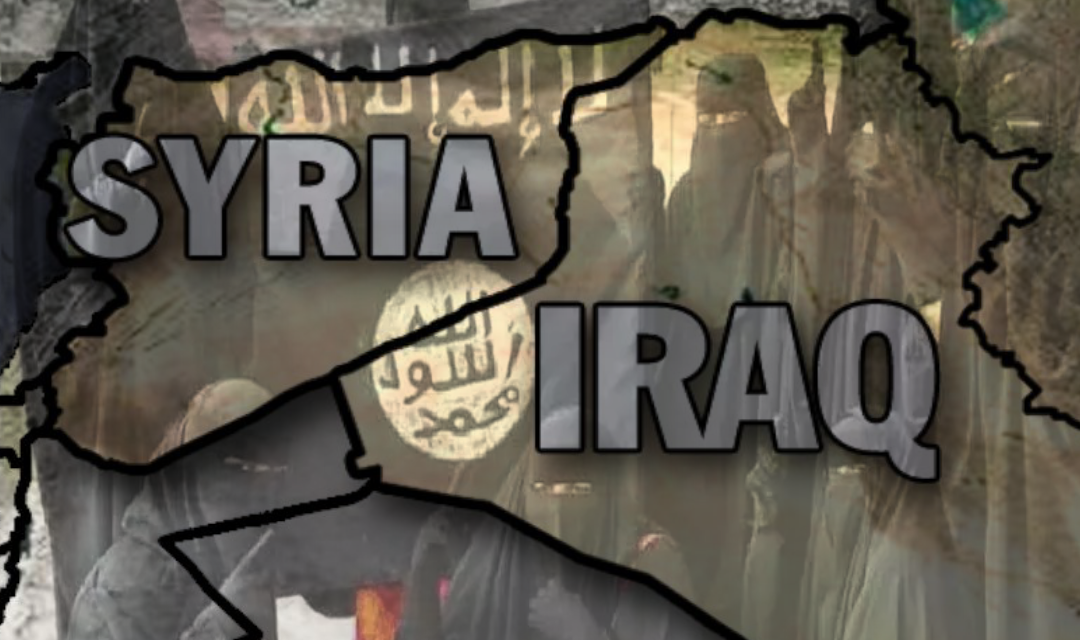 According to the United Nations, women represent between ten to fifteen percent of a terrorist group’s membership. ISIS recruiters use various tactics to recruit women to join their group including political, economic, and psychological strategies. ISIS recruiters target women throughout the world and try to create an “us versus them” mentality to coerce and groom those women to join them. They give false implications of what life would be like in ISIS and that it would be much better than the life they have in the West. They give the impression that if they were to join, they would be able to participate in a state-building process that would be accepting of them, they would be able to practice their religion freely without judgment, and they would be treated as equals (Georgetown Institute for Women and Peace). These strategies are common among the approaches human traffickers use to lure in victims and ISIS recruits may also be considered to be victims of human trafficking, according to the Georgetown Institute for Women and Peace.

There has been a recorded number of over four thousand women that have been recruited to join ISIS and of this number only around two hundred women have returned to their country of departure. Western countries have been very reluctant to repatriate women that have joined ISIS despite many experts claiming that they should do so. In the United States, a US-born woman, Hoda Muthana, wanted to return from a refugee camp in Syria after being involved with ISIS. Her citizenship status was questioned and under the ruling of a Federal District Court judge for the District of Columbia, she is no longer considered to be an American citizen and should not be allowed back into the country. Another American woman, Samantha Elhassani, who returned to the United States after leaving to go to Syria with her family was criminally charged with concealing financial support to ISIS. She was connected to ISIS through her husband and brother-in-law who had joined the terrorist group in 2015.

In the United Kingdom, Shamima Begum, a woman who left London as a teenager to join ISIS wishes to come back to the U.K. out of fear for her baby’s survival in a Syrian refugee camp. Upon request to return, she was turned away by British authorities and stripped of her citizenship. This decision has created a debate within the country because the government cannot prove she has citizenship elsewhere and under international law, the United Kingdom cannot allow someone to be stateless. The British government is also investigating whether or not she poses a threat to national security before they decide if she will be granted permission to return to the country.

In Germany, the government is also hesitant to take back ISIS returnees, fearing that they might pose a security threat. The first German woman that was officially returned to Germany from Syria came in late 2019 after she was captured by Kurdish security forces. She left Germany in 2016 with her family where she was linked to working with ISIS. Upon her return to Germany, she had her passport revoked, was banned from leaving the country, and her children were taken from her. She is also currently being investigated in her involvement with ISIS and her failure to properly care for her children.

The question of whether societies should allow citizens to come back after leaving to join ISIS or other terrorist organizations is something that is being strongly contested. Nations are concerned that they would be putting their national security at risk by allowing former ISIS members into their countries. Others argue that allowing them back to their country, they would be watched, prosecuted, interrogated, they should have access to deradicalization and re-engagement programs, and it would prevent further radicalization within the refugee camps, where many are held. There are different reasons why people have chosen to leave their lives to join ISIS including psychological factors where many women have been brainwashed or groomed by ISIS recruiters into joining. Considering that there are different reasons unique to every person, society should allow women that wish to come back to do so but they should go through a deradicalization process including psychological examinations to determine whether or not they have ill intentions for coming back. In addition, if a returnee has committed a crime it is imperative that they are held accountable and go through the necessary legal and judicial processes. However, after the judicial process and they have served their time, societies should be open to accepting women to return to their countries by allowing them to go through reintegration programs.