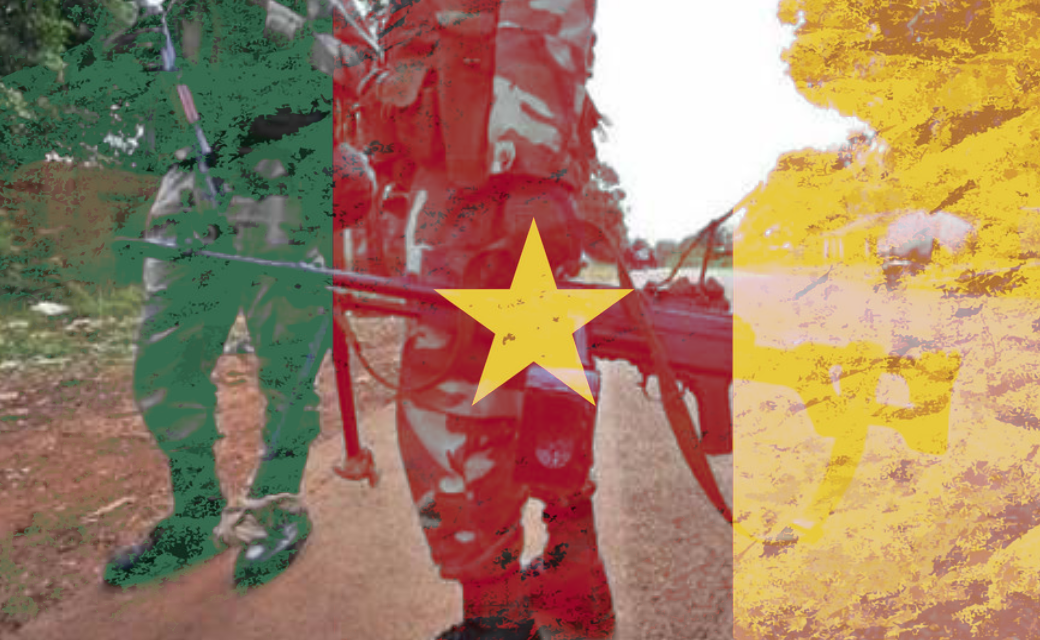 On February 14, 2020, three members of the Cameroon military were involved in a massacre that resulted in the death of twenty-three people, including fifteen children in a Northwestern village. Cameroon’s President stated that the three members involved stormed a separatist base and killed five people before discovering thirteen people were killed, who were three women and ten children. The three soldiers and members from a self-defense group tried to cover up the incident by setting several houses ablaze claiming it was an accident resulting from fuel supplies exploding during the shooting between the separatist group and the army.

Cameroon’s President, Paul Biya, established a commission of inquiry to investigate the killings. In April 2020, he acknowledged the role the three soldiers took in the massacre and asked for legal action against them. The thirteen bodies that were hidden will be exhumed so the state can conduct proper burials. This comes after complaints against the government’s suppression of the English-speaking minority and violent attack against peaceful protesters in 2017. This led to the emergence of an English-speaking separatist insurgency. They are fighting against the military to form a separate state for themselves called Ambazonia.

Human rights organizations have stated that both the separatist groups and the Cameroonian military have committed atrocities since the conflict began in 2017. There have been more than three thousand deaths, seven hundred thousand people have been displaced, children have become orphans, and schools and clinics have been forced to close. Freemuslim’s Center for De-Radicalization and Extremism Prevention ( CDREP ) has joined other human rights organization is calling for other investigations to be conducted on other crimes committed by the Cameroonian military while fighting Boko Haram and other separatist groups.

At Freemuslim, we condemn these horrific attacks committed against civilians. We urge all actors to follow international law that protect civilians from attacks during conflicts. All civilians deserve to feel safe in their homes. They should not fear they may be targeted by government military for the actions committed by armed groups. Using military power and weapons against civilians weakens the trust in law enforcement and in the government. Consequently, lack of trust in the government is one contributing factor that allows space for extremism to grow.

These atrocious acts against civilians need to be condemned, and those responsible need to be held accountable. Freemuslim asks the government of Cameroon to find those that are at fault for the February 14, 2020 attack and take the necessary legal action to hold them responsible. Acknowledgement from the government will ensure other members of the military are aware these kinds of attacks will not be tolerated.