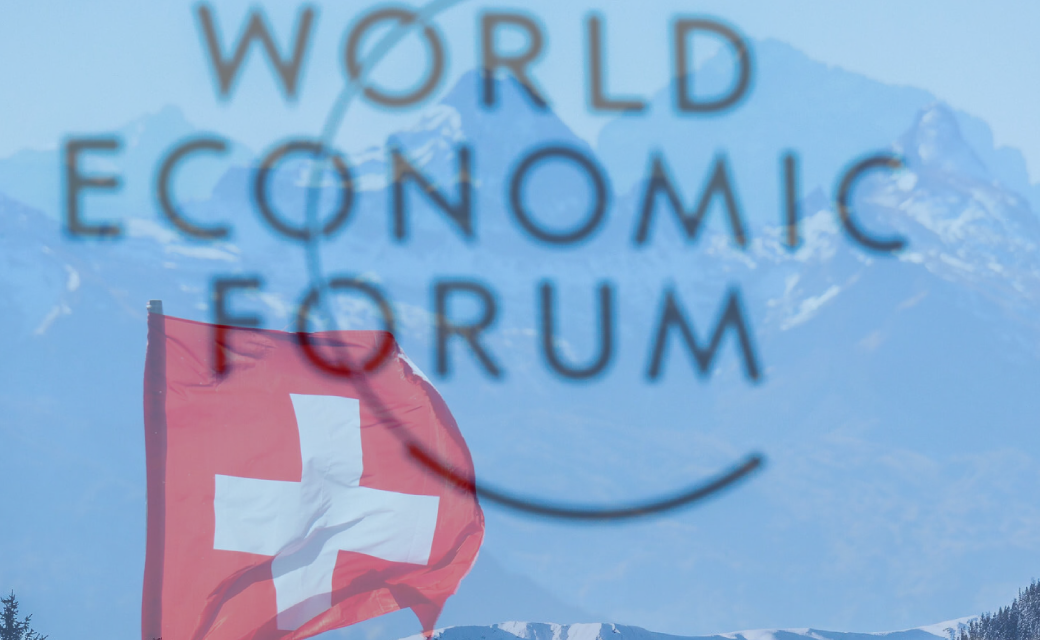 For over half of a century Davos has become  a platform where business, government, academia, civil society and other stakeholders can come together to address and discuss critical global issues. Almost every country on the Earth faces some sort of issue and the criticality of the concern is biased on  National and International impact it has on the relevant country.  The World leaders may focus on topics that concern a percentage of the population or they can emphasize their efforts on solving issues that concern the entire world. We recommend a collective effort towards solving world problems so tangible results can be achieved. Every country or region can independently contribute as long as world leaders look for solutions to the problem instead who the solution provider is.

It is true to say that the world peace, advancement in technology, science, education, chemistry, astronomy and many other fields have become captive of political relations between countries and there is no collective effort to solve the critical world issues entirely but instead the advancement in above fields have become a leverage over countries that may need to advance in a field but do not have the resources or expertise to do so.

We also ask governments to focus on reducing social gaps in the society including discriminatory laws, limitations on religion or faith affiliation and advocate for a society where peaceful coexistence is a given fact and not a privilege.