Day to Combat Desertification and Drought 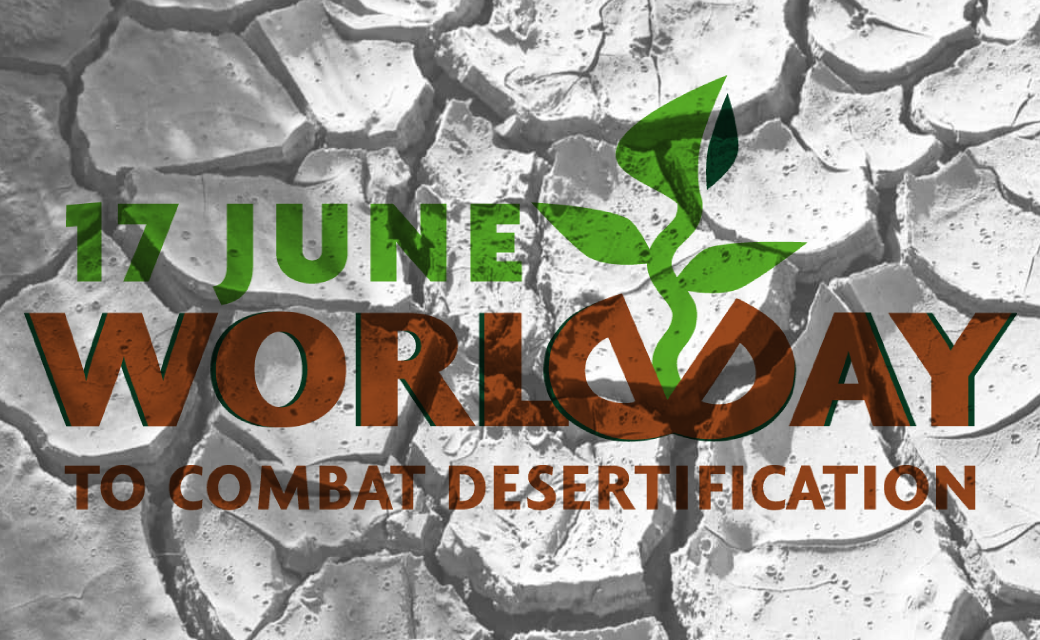 Human being has been number one consumer of Earth’s natural resources, but unfortunately it has not been replenishing the resources with the same speed it is consuming it. Many countries still do not have proper plans to reduce the damage they have done to our planet. Desertification is the process by which productive land becomes dry and useless.

This international day do combat desertification and drought, we ask the international community to be more aware of the decisions they make which may lead to short gains for their economies, but ultimately harms all human being; including their own citizens.

We all live on one planet, and there are no replacements for it, it is our duty to protect, preserve and take care of the Earth. Careful usage of the natural resources and proper replenishment of the previously used resources are key steps towards preserving the Earth’s future.