According to reports, there are currently at least one million Uyghurs and other minorities detained in Chinese camps in Xinjiang province. While the Chinese government claims they are trying to eradicate terrorist ideology and offer vocational training, Uyghurs that have escaped reported that while in the camps, detainees are subject to torture, violence, and oppression. They stated that they are being forced to learn Mandarin and recite Communist Party propaganda, they are forced to undergo medical experiments, women are sexually abused, forced to have abortions, and some are forced to have contraceptive devices inserted. Furthermore, more than one hundred Muslim grave sites in Xinjiang province have been destroyed by the Chinese government. Some cemeteries that Uyghurs have used to bury their loved ones for generations have been replaced with parks and playgrounds while others have been relocated to promote construction, according to an official Chinese notice. These actions are all consistent with the claims that the government is trying to erase Uyghur culture from the country.

In February 2020, official government documents detailing the targeting and detainment of Uyghurs were leaked to news outlets in Germany and the United Kingdom. The leaked documents revealed that fasting, growing a beard, applying for a passport, and having too many kids are among the reasons for detainment in the Chinese camps. Uyghurs and other minorities in Xinjiang province are under constant surveillance through facial recognition cameras, monitored videos and internet chat messages, spies in the region and house visits. The documents that have been leaked prove the Chinese government’s “vocational training camps” are indeed camps intended to forcibly change the ideology and behavior of the Uyghur faith. State government officials are investigating the source of the leaks and are detaining and interrogating Uyghurs and government workers whether there is proof of relation to the leak or not.

The United States has taken action against China in response to the leaked documents detailing the human rights violations happening in Xinjiang. The United States Congress has passed a bill with bipartisan support to place sanctions on government officials in China that are responsible for the attack on Uyghurs and other minorities, specifically Chen Quanguo who is the Communist Party’s top official in Xinjiang. Additionally, it requires the director of national intelligence to produce a list of Chinese companies involved in the construction and operation of the camps.

At Freemuslim, we believe the atrocity that is happening towards the Uyghurs is inhumane, deserves global attention, and hereby we ask all major companies that have production plants in China to void their contracts, we ass human rights defenders to shed light on the atrocity being done, we also urge businessmen and businesswomen who conduct business in china to stop their contribution to economy of china as it only adds to the inhumane actions by the government of China. Uyghurs have done nothing to deserve these actions, and they are not the only minority to face difficulty living in china.

All above mentioned minorities live in china and have their own language, and preserve their culture which often dates to hundreds of years ago. What is happening to Uyghurs in China, can very well carry over to any of these minorities in China, and they can be next in the list of Chinese government. We warn the international community, ask human rights defenders to increase raising awareness towards the inhumane actions by the Chinese government, and urge the businessmen and businesswomen to stop their business and their contribution to the atrocity that is happening in china against its minorities. Every business conducted in china, is an contribution to the Chinese economy, and while they have people buying their products, they feel they can do whatever they wish and the world will stand silent. 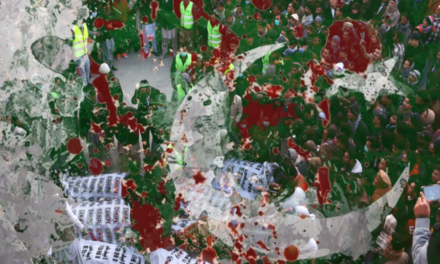 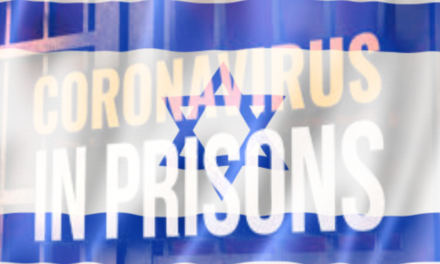