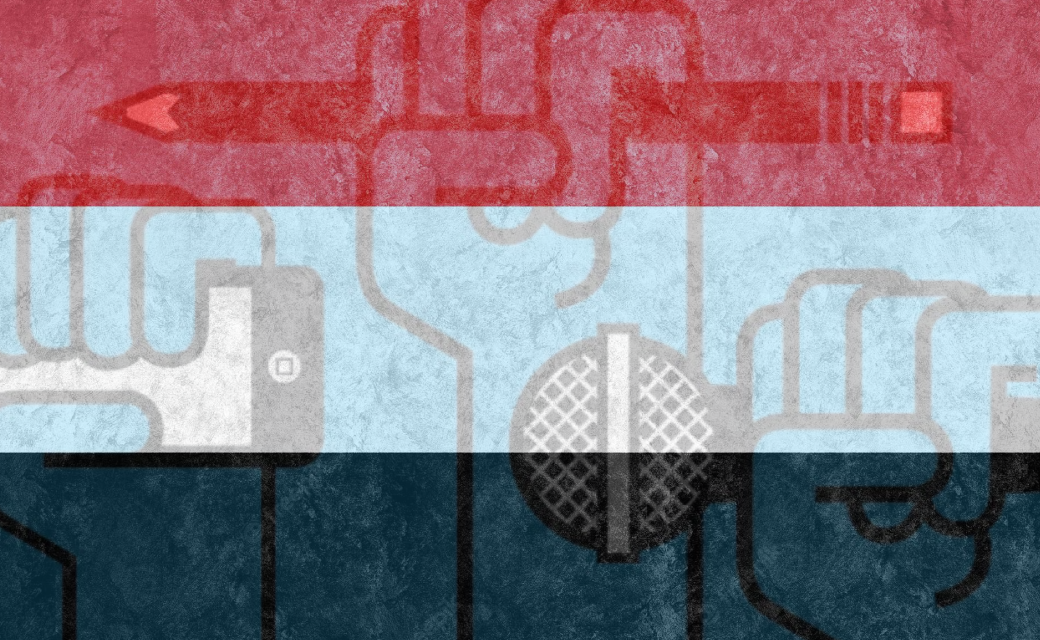 Freemuslim condemns the continuous limitation put forth towards members of the Press and journalists in Yemen. In our years of research we have arrived to the following finding that countries are split in two when it comes to the Journalism; those countries that allow the press and media to voice their opinion or concern about social, political, and economical challenges a country and see it as a  positive constructive criticism, and then there are countries that utilize the press and media in their own benefit and to their own gain. That being said, as long as the members of the media, news broadcasters or journalists report the news as it pleases the government they do not have a problem, but as soon as slightest hint of what is the reality on the ground is made available to the world, suddenly that publication or broadcaster’s crew receive threats, verbal abuse and many other limitations.

Journalists and the Press do not create news, they do not increase number of the homeless in a country, they do not raise the stocks or sink them, they do not control the protestors nor do they represent them necessarily. Journalists often risk their lives or freedom covering combat zones or places where simple videotaping of a protest may result to your imprisonment. Being a link between reality and those who seek to know what happened should not be a crime and no journalist should go to workplace in fear and worry for their own security.

We ask governments to release journalists and allow journalists to report realities on the ground. We also ask governments to focus their efforts on what is causing the protests, why people demand change and consider their criticism as a constructive call for change instead of a commotion to interrupt the Law and Order, and anyone who breaks the law needs to be prosecuted by the law. Freemuslim condemns violence in all shape or form and promotes for a transparent society where people can coexist peacefully and voice their concerns that effects the general public’s interest.