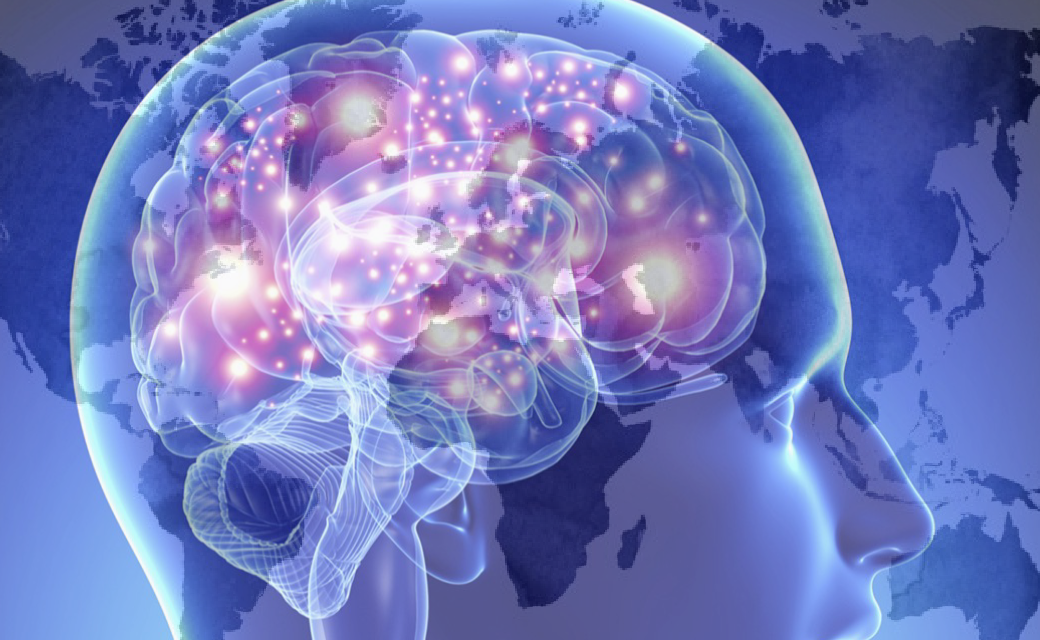 What does conscious living have to do with Human Rights and promotion of peace? One may ask that question passively and not consider the impact our every action has on our surroundings, let it be people, objects we own, or individuals we meet.

For years our team at Freemuslim has achieved the following:

Above are some areas we focus our efforts. In 2023, we have decided to promote Conscious Living as a lifestyle. Living consciously means being intentional with your words, action, habits, everything. You don’t act for the sake of acting, but you do it with intention. Our actions can make someone’s day better or ruin their mood; our efforts can lead towards positive change or they can be destructive, every action we take matters.

More than a dozen countries are involved in a domestic or international conflict, more than 50 countries are directly and indirectly impacted by those conflicts, starting from displaced refugees to those fleeing their countries illegally due to corruption or financial insecurity. When we, all members of society, think more about the impact our actions have we tend to make better choices for ourselves and others in our surroundings.

Conscious Living reduces the bad decisions by average person ( example: drunk driving, bullying, domestic violence, discrimination, sexism, etc ) and also promotes doing positive deeds as a consequence of being a conscious human being towards our surroundings (this could mean recycling more often, helping someone else, donate to the needy,  or helping someone who has been directly impacted by war or discrimination).

At Freemuslim, we want to take 2023 as an opportunity to revive the “good feeling” of positive action and reduce wrong actions by rethinking the impact actions we take have. The world peace is achievable when we, the people, utilize the differences between people to build a stronger bond instead of walls between members of the society. We can advance further in science, technology, astronomy, physics, chemistry, etc  when we are not worried about political disputes and wars. Increased diversity leads to peaceful coexistence and adopt Conscious Living as a new lifestyle as it is indeed a major step towards World Peace.