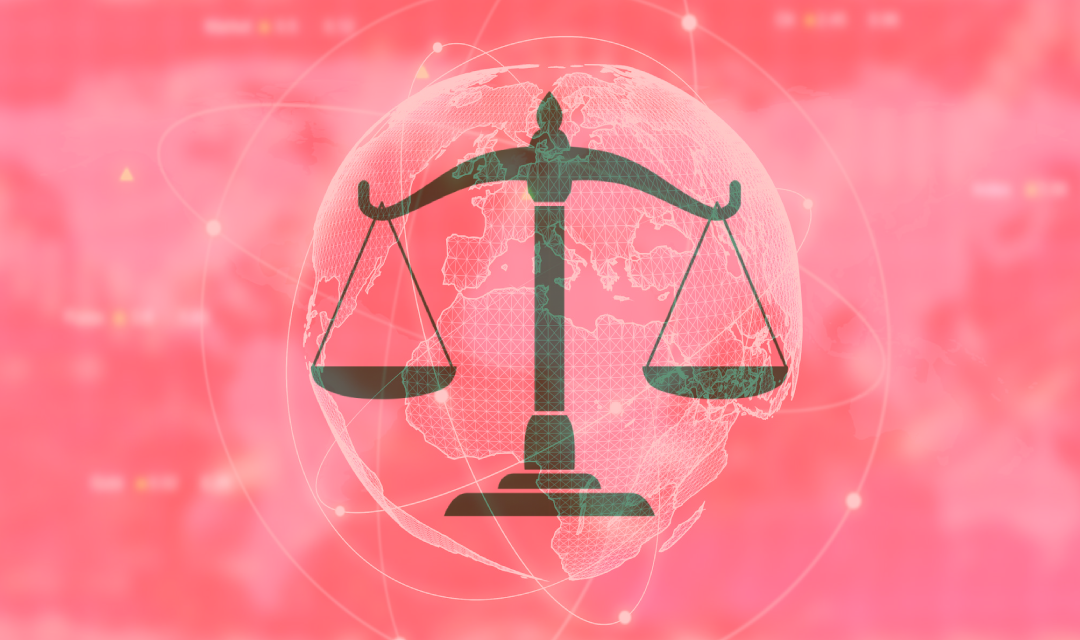 One notable finding of this year’s report was that more countries had declined than improved in their overall rule of law score. Egypt and Brazil were the two countries that had declined the most in constraining government power. Europe is also experiencing a decline in the rule of law as well, most notably in Poland and Hungary in their decline to constrain government power and a decline in fundamental rights.

The speakers attributed this decline to the steady rise of authoritarian leaders and practices such as an erosion of democratic norms, a crackdown on protesters and dissidents, attacks against political opponents and journalists. Specific to China, as they are gaining more power and influence in the world, they are not experiencing push back from the international community against Beijing’s definition of human rights, which differs from the international community’s definition.

In addition, to understand China’s decline, the speakers noted that it is important to look at domestic factors and what is happening within their borders. For example,  the internment of Uyghurs, the protests in Hong Kong, and their surveillance of technology. The speakers also mentioned that the positives are that citizens are pushing back against repressive regimes. They suggested that one way to change the decline in rule of law is to determine how to combat corruption and to utilize the resources and knowledge of the United States Institute of Peace has acquired in peacebuilding.

At Freemuslim, we believe that nonviolent actions are the most effective when faced with conflict, whether it is between citizens and the government or conflicts in the international realm. We also support any effort that would ensure every human has access to justice and human rights in their country and is treated with dignity without resorting to violence.