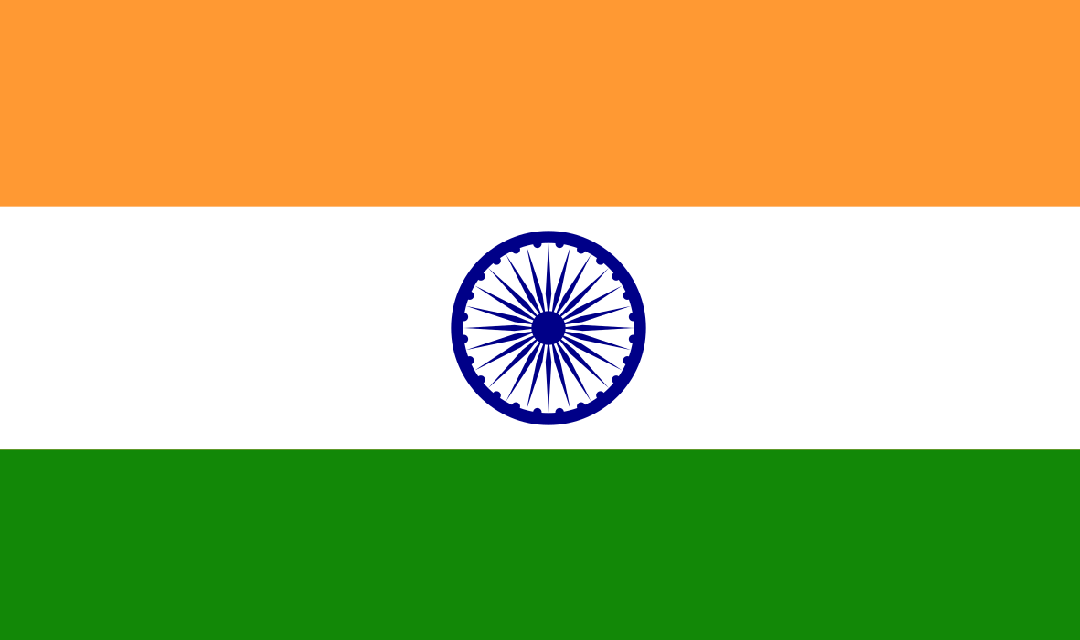 Freemuslim holds Indian Authorities responsible for providing security of the citizens without discrimination. Freemuslim’s Center for De-Radicalization & Extremism Prevention expresses its deep regret and dissatisfaction with the ongoing humanitarian catastrophe in India.

We ask and encourage the Indian authorities to take immediate action to promote harmony, peace, and coexistence within India. Out of 7.5 billion people on the earth, more than 1.33 billion people live in India. India also is a melting pot of devotees to 9 religions and faiths including Hinduism, Islam, Christianity, Sikhism, Buddhism, and Jainism, Zoroastrianism, Judaism, and Baha’ism.

Every country copes to the complexity of its citizens, and every contributing factor changes the complex nature of the country. Muslims are the 2nd largest population in India. Ill-treatment of the 2nd largest portion of a population only means the other minorities are also at risk of violence. When a violent behavior is promoted, the actions taken by individuals do not stop there, it spills over in their personal decisions on a smaller scale and/or other circumstances. The promotion of hate and ill behavior towards Muslims leads India towards a violent phase where all minorities are therefore at risk.

Instead of allowing for hateful actions and violence, we encourage India to promote peaceful coexistence among its citizens. One of the world’s largest countries, in population, has the chance to test peaceful coexistence methodologies, but instead, it has chosen the elimination whoever is in 2nd place in India’s Population. Not only India has given up their chance to become the leading country in promotion of peace and prosperity, but it has also showcased a violent image of Hinduism, a faith which promotes individuals to aim for reincarnation, and however you behave in this life can and will affect your next life. The promotion of violence, hate, and discrimination only sets people off that path.

We also encourage Indian citizens to practice peace, harmony, and tolerance for each other’s beliefs, ideologies, or mindset. India has become one of the world’s largest economies due to years of tolerance between devotees of different faiths, and unfortunately, the recent violent actions against Muslims only push India back on its steps towards economic and social progress.

Furthermore, it is a duty upon India’s authorities to promote peace and inclusive society as oppose to allow violent individuals to carry out acts of violence.