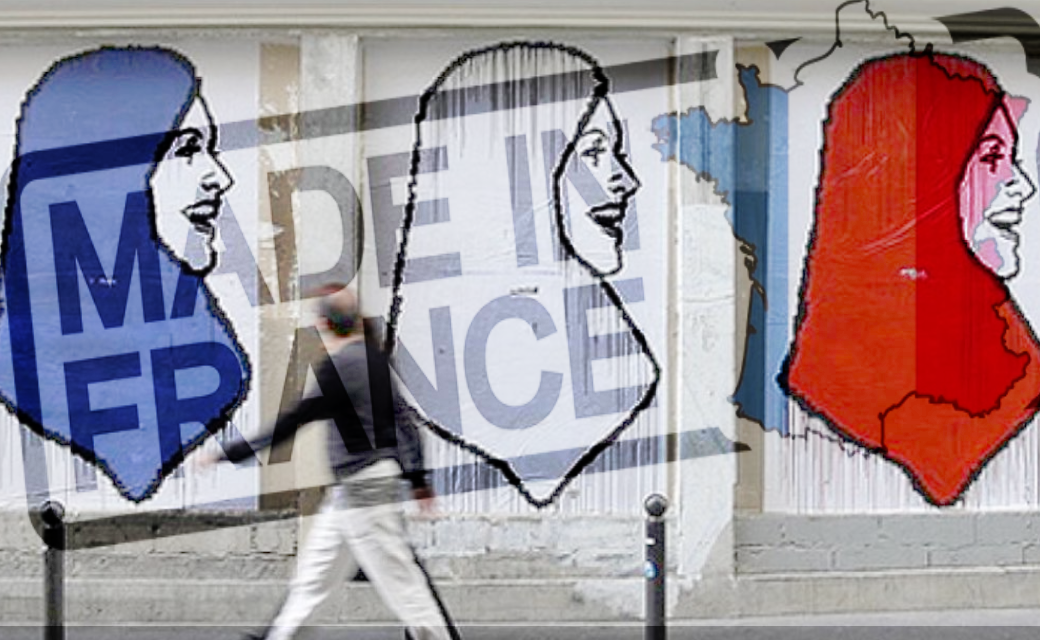 France has attempted to control ideology of Muslims for years and the time has come that France recognizes this wrong approach and changes its laws. Islamic heritage has been part of the French existence, in France or in the territories it controls in African continent or elsewhere. Muslims have been positive contributors to the French economy and well-being of the country. Somehow, French authorities see it okay to pressure the Muslim citizens-on-demand, as they wish, and however brutal as they like to toughen the laws. Such examples are Hijab ban if you like to get a governmental job, and many other limitations put forth from government upon people.

Some may tolerate these actions and see it as a common law of the land, others feel their most basic human rights are violated. France has signed the UN deceleration of Human Rights and is obligated by the international law to obey the law.

Freemuslim aims to tackle the issue of Hijab in France within the upcoming year 2022 and hopefully achieve tangible results. It is important to understand it is not how people dress that needs to be addressed instead it’s their mentality that needs to be addressed. Many recruits of ISIS were people who belonged to gangs, or already had legal issues which limited their contribution within their societies, hence sought refuge to an extremist group that promised them a more colorful existence than the colorless lives they lived. Muslim families who observe Hijab and follow true teachings of Islam; will always defend another human being; stand for rights of others, and are thought by Islam to be honorable human beings, good neighbors and outstanding citizens. Those who joined ISIS or like-minded entities, were not following any teachings of Quran or Islam for that matter. They took parts of rules and ignored the other %99 obligatory teachings of Islam.

French Muslims also have an obligation on their shoulders. It is essential to portray the true humanitarian teachings of Islam, obey by them and become positive elements of change ourselves as oppose to seeing the narrative being written by ISIS look a likes and we the Muslims are silent.

Extremist groups follow their cult, their culture, their own traditions and call it Islamic. Afghanistan’s Taliban is a prime example. There should be absolutely no tolerance for extremism, ill action, ill minds, and or any wrongdoing in the name of any religion. The social media  and the Artificial Intelligence (AI) are designed to search for what is posted on the websites more often and show that as the top post on search eng. If extremists fuel the fire of hate and general Muslim Umma ( society ) remains quiet; AI and search engines will only show their narrative, and ISIS looking like Islam. If Muslims negate the ill actions of ISIS and any other extremist group by their good and positive actions; we can control the narrative that extremist groups are trying to portray from our beloved religion.