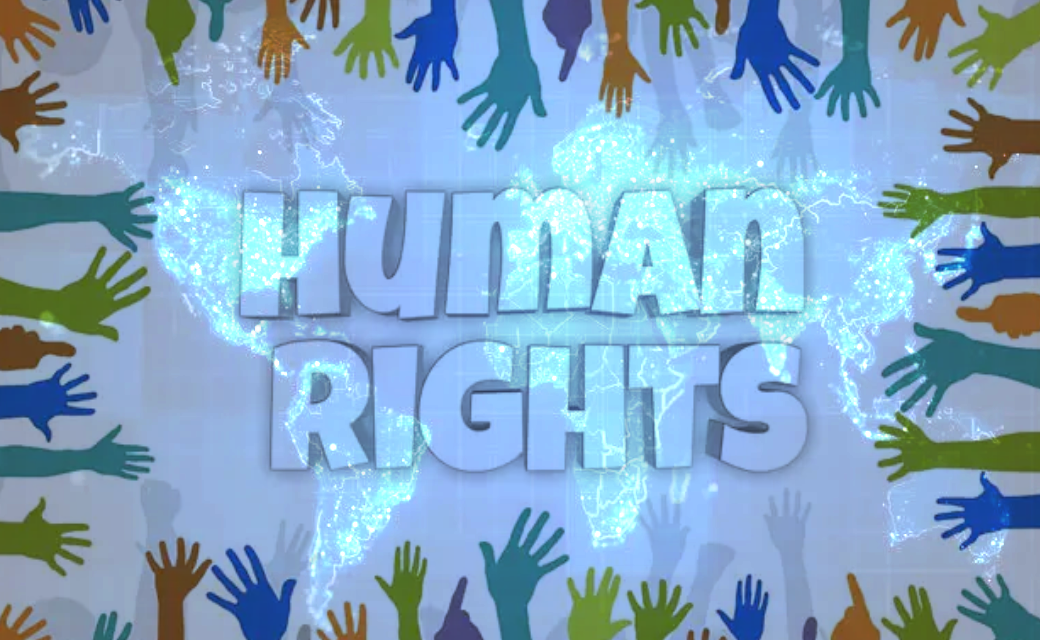 The international community commemorates the International Human Rights Day, in an explicit acknowledgment and a clear response to the importance of following the laws and religious teachings that stipulate the protection of human rights, starting with Right to live, Right to proper dignity, equality in rights and ability to peacefully coexist. Safety is responsibility of the government and every citizen deserves stability. Freedom to conduct acts as long as they do not intrude with other’s rights and freedom is a basic right that people should have. Governments have established borders and have set rules within those borders. Rights of individuals, their religious, ethnic, and individual rights are obligations the governing body has. If/when there is limitation put forward by the government, which by default limits livelihood of certain citizen, people should have the right to peacefully protest their rights and demand for changes that suits their human rights.

Governments have unavoidable obligation to facilitate ways for people to preserve their heritage and belief as well as become positive contributors to the country they live in. Governments can not and should not limit people’s religious freedoms and individual rights just because they disagree with them. In cases that a government limits an individual’s basic human rights, that person should have a way to request variances on the laws so they can observe their rights or allow that person to seek migration. Some countries limit their citizens, detain them, abuse them, devalue their religion and believes just because the government is unable or unwilling to allow people to peacefully coexist with each other while they maintain their rights.

The international community should facilitate platforms for people to demand their rights peacefully and allow for people to merge within the society without feeling like a contributor who does not have anything in return for the contribution they are making. Religious freedom, equality, dignity, freedom of speech and many other rights are NOT privileges to be limited by governments, instead they are basic human rights, and should not be limited. One person’s right should not limit/eliminate another person’s rights. Governing system is to provide solutions for people, and manage components of a society so everyone can find their place in the society.

We ask human rights organizations to advocate for inclusiveness for all minorities and demand change. Limitations do not assure prosperity but an inclusive society will lead to overall prosperity.