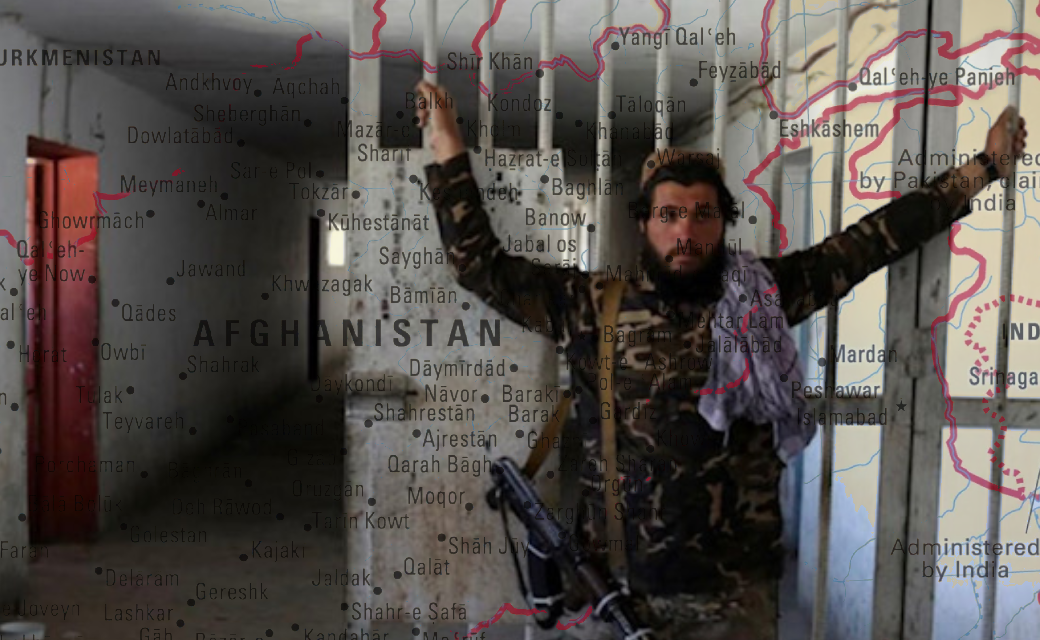 Former detainees who had been tortured inhumanly by the Taliban forces have spoken in details about the methods the Taliban use in their interrogation techniques. These individuals had been imprisoned for reasons that even themselves do not understand, and have suffered physical and emotional turmoil. Taliban has been known for its inhumane methods and techniques to deal with every person they capture, and unfortunately a large number of Afghan citizens are at risk of being detained, if not already imprisoned.

One of former detainees expresses his reason for being detained was he attended the Passport office in Afghanistan to obtain passports to travel, and in Taliban’s eye, any person who wants to get a passport and leave the country, is doing so because someday, somehow they had done something against the Taliban forces. Taliban uses baseless allegations to detain ordinary citizens.

Some of the inhumane torture methods Taliban prisoners have mentioned include: Putting burning coal on body parts, shooting gun towards palm of hand or feet from a close range, using needle on private body parts, gang rape of men and women, and much more. Some of these tortures have been so severe that the prisoners could not even repeat what really happened in Taliban prisons.

Families of these detainees also undergo an extensive emotional torture and public shunning. Freemuslim condemns all acts of violence, especially when a group which is unIslamic, claims to represent a peaceful religion, but acts so inhumanly towards every person who does not align with their political agenda. Muslims and non-Muslims alike face tortures in prisons. We ask the United Nations and other neighboring countries to Afghanistan to increase their pressure on the Taliban so they at least adopt agreed upon universal rights. Tortures applied by the Taliban are not Islamic, nor Islam agrees to any of the methods used by the Taliban. Torture in forbidden in Islamic law.