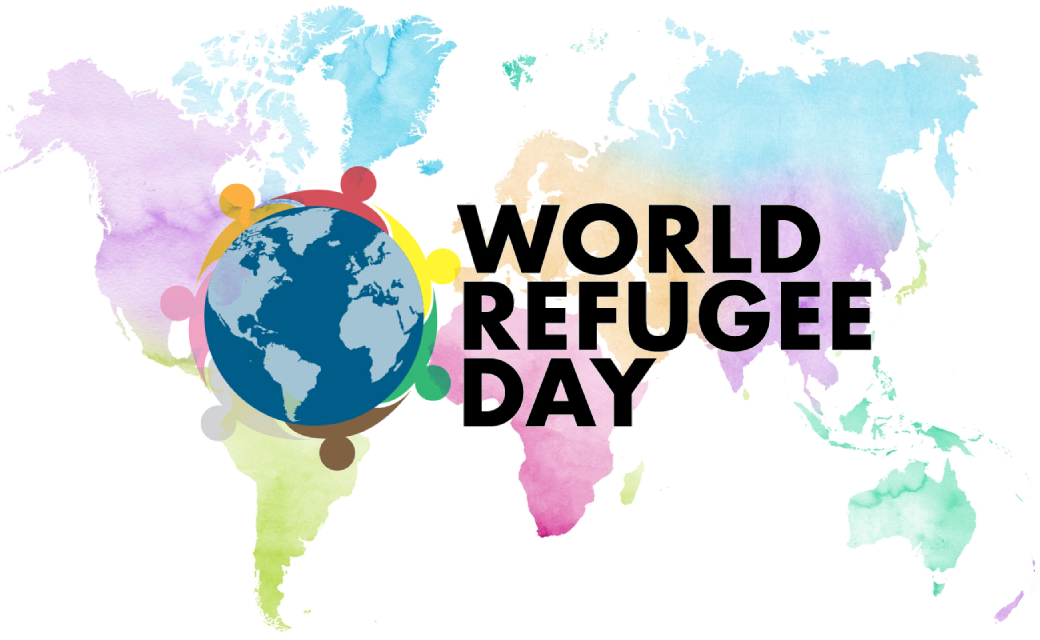 In recent years, the world has witnessed growing number of refugees  due to ongoing bloodshed, violence, and domestic wars around the world. Although more than 50 countries were directly involved in dealing with refugee resettlement, only a handful passed the turmoil successfully. Millions of people have been displaced due to countries either not getting along with their neighboring countries; or there is a dispute from a country and its people.

In the case of inter-country disputes that lead to displacement of people; political disagreements should not lead to people being deported to address political disputes and in the case of Intra-country reasons that have lead to displacement of people our research indicates it is usually due to lack of political diversity. Unfortunately many governments represent majority voters and does not keep in mind needs of minorities living side by side others and contributing to the same economic, political, and social environment. Diversity usually leads to increased tolerance leads to peaceful coexistence of individuals.

Governments which spend political and social resources to combat diversities usually yield minimal gain and countries that facilitate platforms for refugees and minorities to grow and prosper lead to refugees becoming a contributing member of the society and an asset instead of a user of resources without any positive contribution.

Refugees bring their culture, language, religion, food pallet, and taste to any country they migrate to, and that is an advantage. Our differences can become tools for advancement, and Intra-country disputes that lead to civil disputes and often times translate into wars can be reduced and eliminated if there is a platform for all people to share their thoughts, concerns and suggestions to propel the country forward.

Freemuslim reiterates the importance of joint cooperation to welcome refugees and help with their integration in order to achieve a peaceful world where people coexist peacefully and compete for excellence.