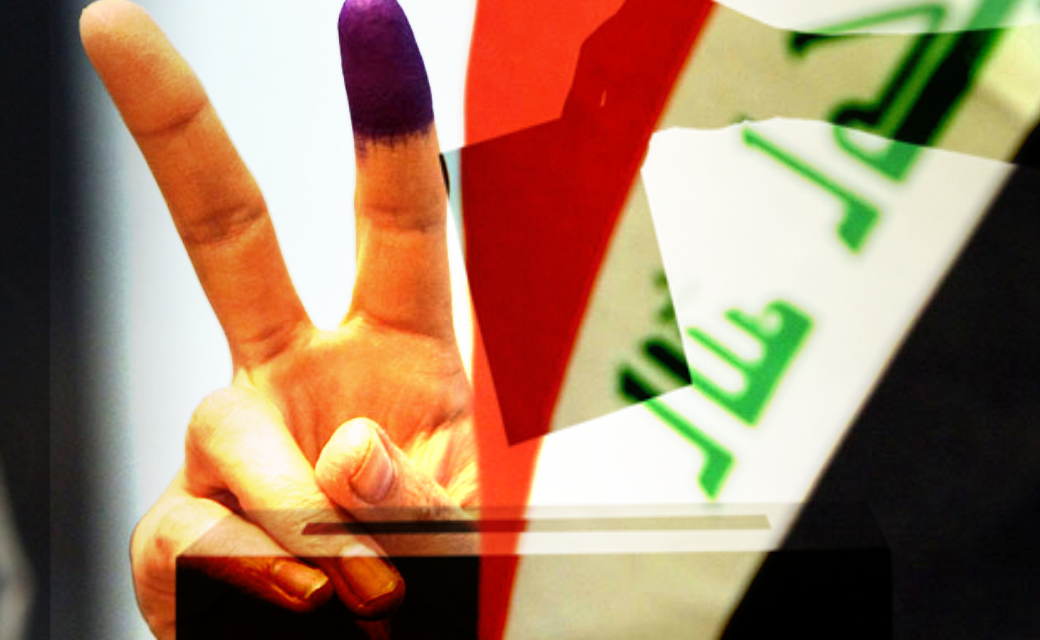 Director of Freemuslim, Center for De-Radicalization & Extremism Prevention attends an event hosted by The Arab Gulf States Institute in Washington (AGSIW)  focusing on Iraq’s early elections in October. AGSIW’s description to what the problem may be is as follows;  “Two years after massive protests erupted in Iraq, early parliamentary elections will be held in October. Although the elections were one of the demands of the demonstrators, they are likely to be boycotted by these same activists as well as a large part of the Iraqi electorate. Yet, formal and informal coalitions have registered to run candidates with the hope of influencing the formation of the next government.”

In a Question & Answer session with the speakers Freemuslim’s director suggested candidates must represent those are protesting or create a platform for people to voice their opinions. We urge Iraqis to protest peacefully and find peaceful ways to bring change to the country. Positively contributing to the future of Iraq leads to a proper change that can last a long time, and violent protest are only short-term gains for the protestors but rarely reflect a long term change.

Freemuslim’s director, Mr. Akhwand also recommended there should be a mechanism to evaluate the eligibility of candidacy for any political, social or economical post in Iraq. Proof record that the candidate has positively contributed to future of Iraq is a must. Their relations with people of their party or those who oppose them also portrays the ability to lead Iraq and respect the diversity existing in Iraq. Iraq is a Multi-Culture &  Multi-Faith country and a representative who understands and respects such diversity may lead Iraqis towards prosperity.