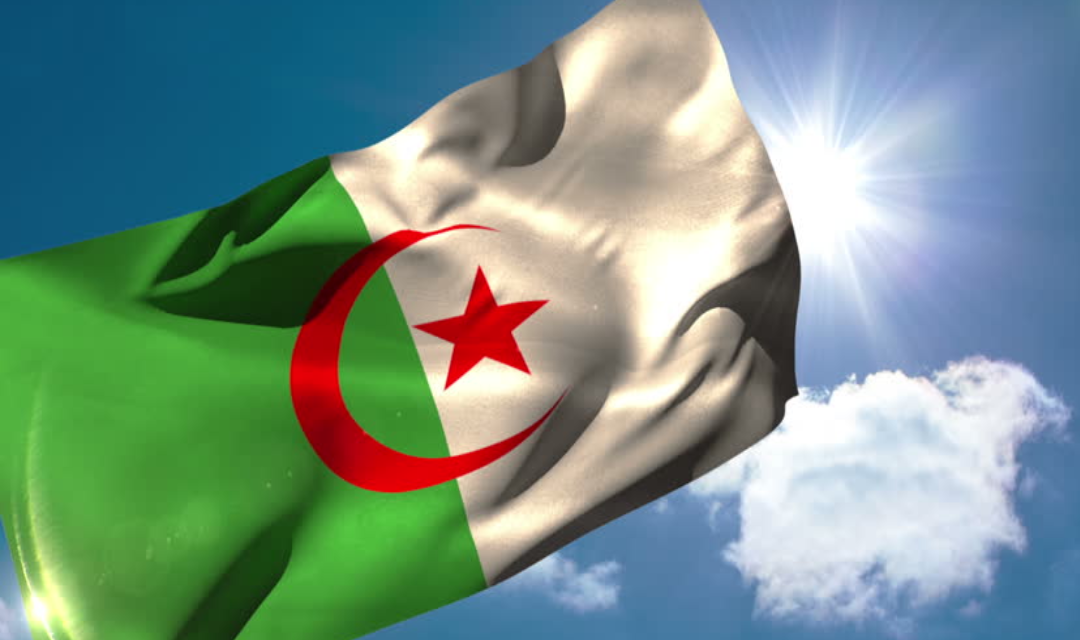 The Algerian authorities are holding a number of journalists and activists who participated in the peaceful protests that overthrew the previous government without a valid or justified legal justification for the continuation of their detention. Freedom of expression helps people express their opinion  regarding what is wrong and suggest ideas to initiate positive change in the society. Holding journalists in detention does not solve any issue and instead it only portrays a negative  approach to solve internal affairs of a country and give excuse for foreign countries to intervene in internal affairs of a country.

We ask the Algerian authorities to free all journalists who are detained along with human right activists who have taken part in peaceful protests. Allowing peaceful protest to take place will give people an avenue to express their opinions and ask for their rights openly as opposed to initiating groups that oppose the government in other ways or by other means. We also ask and request from all protestors, human right defenders and journalists to become contributors towards a more free and peaceful society by expressing their opinions in constructive and productive way so the government can gather and implement positive ideas instead of detention methods to control the voice of the people.