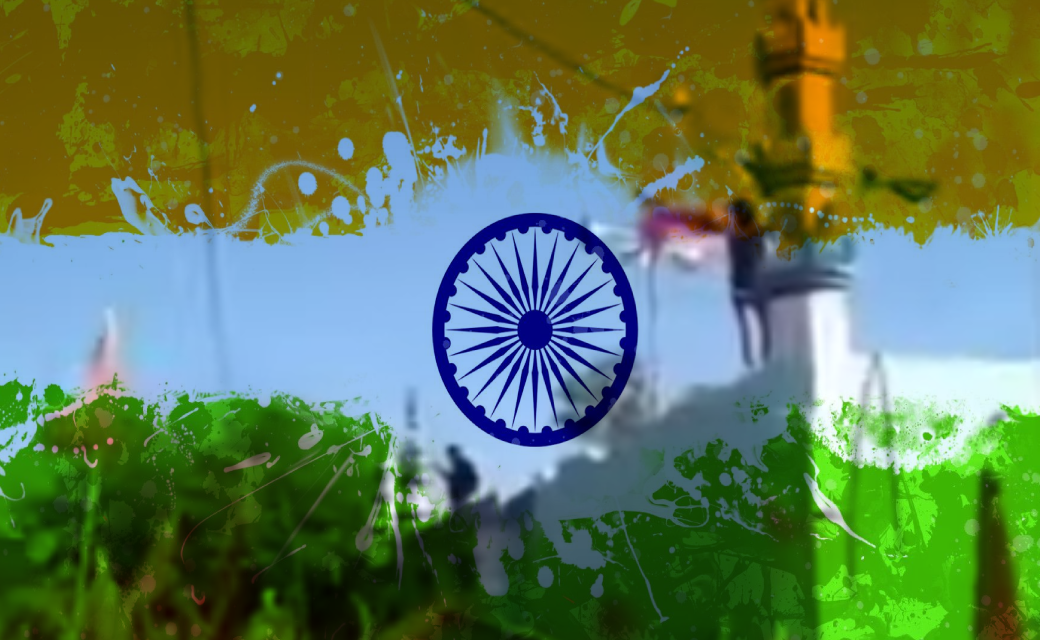 We strongly condemn the vandalization of a mosque in Madhya Pradesh, India. Indian authorities claim they have detained five people for the their attempt to vandalize a mosque in Madhya Pradesh in India and replacement of a flag atop of the mosque and replacement of it by saffron color flags which usually is affiliated to protesters supporting Hindu Extremist groups.

A police official told The Print that some of the participants also damaged houses of Muslims in the area. More people aside from the five already arrested are being identified from the videos on social media. Those arrested have been charged under sections related to rioting, criminal intimidation and obscene acts, the official said.  Mandsaur Superintendent of Police Siddharth Chaudhary said the mosque was not damaged in the incident. The publication reported another such incident in Indore on the same day.

We ask the Indian government to detain all affiliates from the extremist groups who have attempted such hate crime, and facilitate protection for mosques and attendees of houses of worship in India. Houses of worship are places for people to attend peacefully, have peace of mind while there and be able to enter and exit freely and without any fear of terrorist attack.

We also ask Muslims living in India to lead by example and follow the foot steps of our prophet, Prophet Mohammad peace be upon him and his progeny. Prophet of Islam showed mercy to those who opposed him and returned acts of violence and hatred by good deeds and acts of compassion. Violence leads to remorse and Muslims in India have the duty to lead by example if they desire for the violence to reduce. 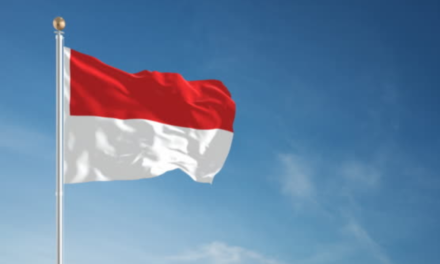 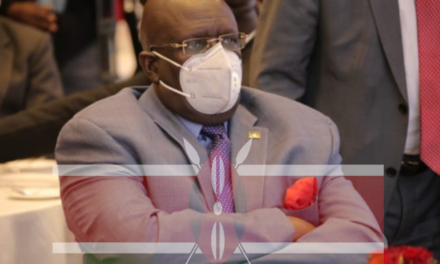 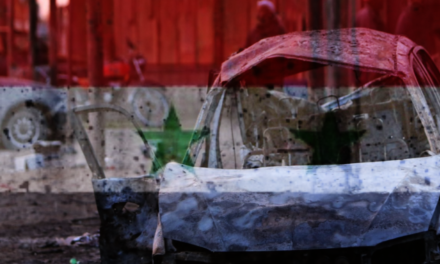 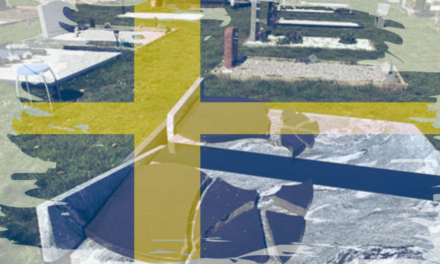