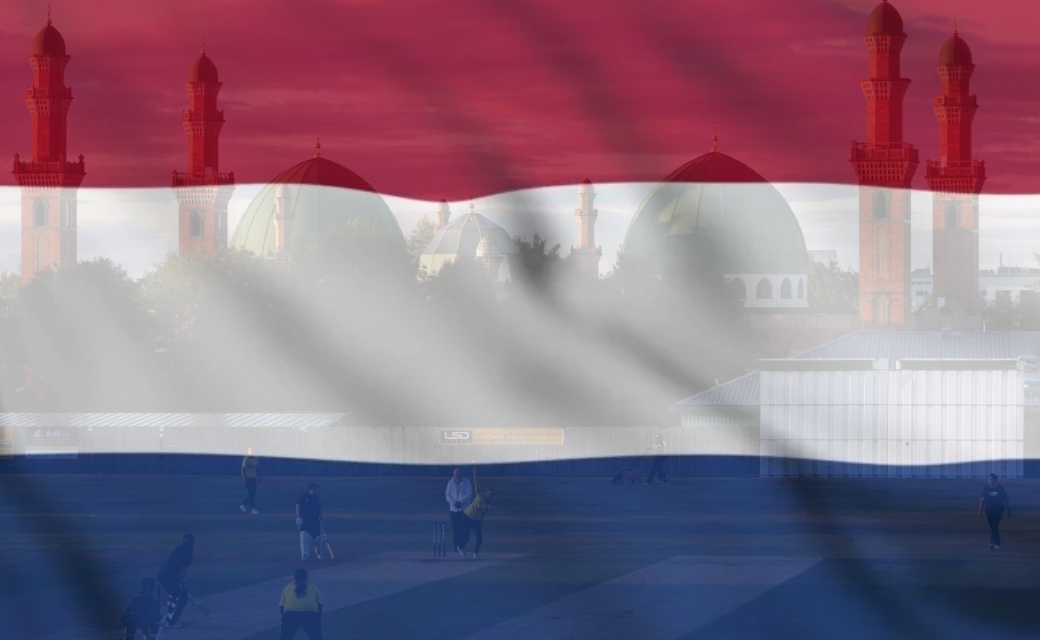 Freemuslim condemns the Arson ( fire ) attack on a mosque in Veldhoven,  near the Dutch city of Eindhoven, Netherlands. It took firemen and first responders about an hour to put the fire out and the damages seem to have taken a toll on the mosque’s structure. We ask state officials to conduct extensive research to find the perpetrators and prosecute them to the fullest extend of the law as it will prevent future hate groups from assuming hate crime goes unpunished.

After finding a prosecuting the perpetrators, two steps are necessary: first; maximizing security for houses of worship in general. No worshiper should fear for their life because they want to attend a house of worship. Secondly; a general awareness-raising is required in countries where religious, ethnic and cultural minorities are present. Natives of one country may feel the new guests are taking their place or due to lack of understanding about their faith, religion, rituals, or language barriers may feel disconnected. Hence the unplanned segregation happens. Between Natives and newcomers to the country there is a disconnect that may be resolved with education and awareness-raising. People have more similarities than differences, but when people do not speak or communicate; the differences fill the gap and distance people from each other.

We ask the Netherlands officials to place an importance on the subject of integration of refugees, awareness raising for the natives, and increase diversity as it leads to increased tolerance for others. Also thank the Netherlands first responders in cith of Veldhoven for their efforts to protect the house of worship.