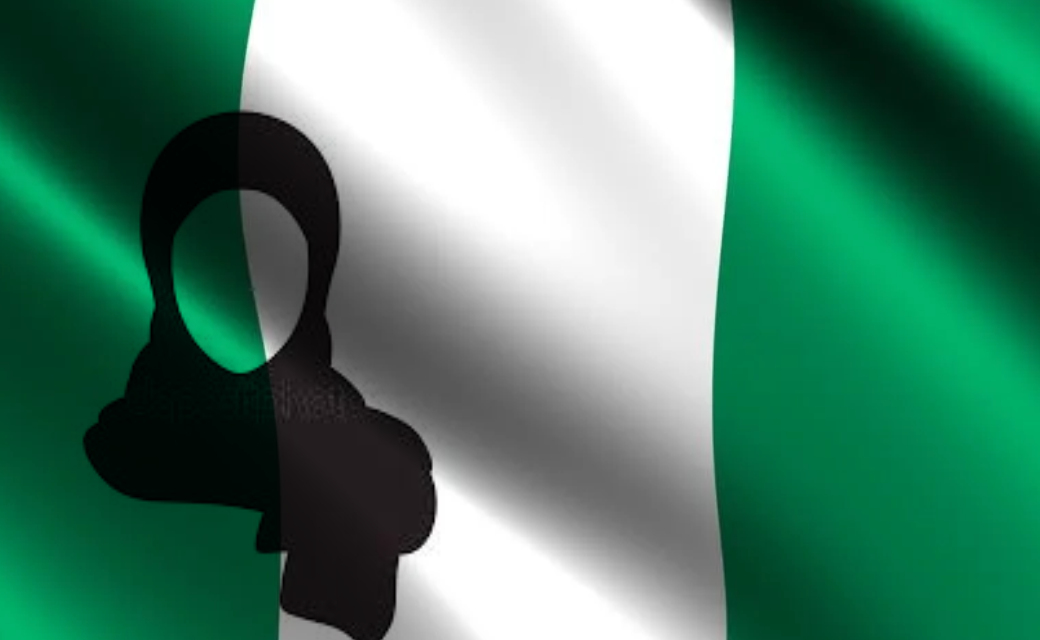 Nigerian girls have the right to wear Hijab to school. The hijab controversy has been most heated in the mainly Christian, southwestern Osun state. The High Court there ruled last month that any harassment of girls wearing the hijab constituted an infringement of their rights. Nigeria’s Kwara state on Tuesday reaffirmed its stance of allowing Muslim girls to wear the hijab in public schools, saying it will not tolerate any form of religious bigotry at educational institutions. It is essential to understand wearing Hijab is not a privilege for Muslim women but instead it is a right for a Muslim woman. Islam does not force any ruling upon its followers. It is a choice to wear Hijab and that choice should be honored by countries and governments who have Muslim citizens.

Muslims have a duty to negate the effect of what the extremist groups have done by being positive elements of change. Islam prohibits killing a human being and it is essential to portray true representation of Islam as it is religion of love and peace. Muslim women should have the right to wear Hijab but also should keep in mind it is also their duty to protect their Hijabs from being used as a tool to carry out an act of violence. Harming a human being is prohibited, so is any facilitation of harming others.

Freemuslim’s Inclusion Forum applauds this change of Law and thanks Nigerian officials for restoring Rights to Dignity for Nigerian women and young girl.  Nigerian Muslim girls, and also any devotees to other faiths which allow women to cover their hair, call it Hijab or otherwise, feel more included in the society when the law does not limit their presence in the society by limiting their choice for religious attire. The practice of people wearing head covers and veils for religious purposes is an integral part of all three monotheistic religions (Christianity, Judaism, and Islam), as well as other faiths and cultures. The first records of women wearing head coverings dates back to13th century BC Assyria.