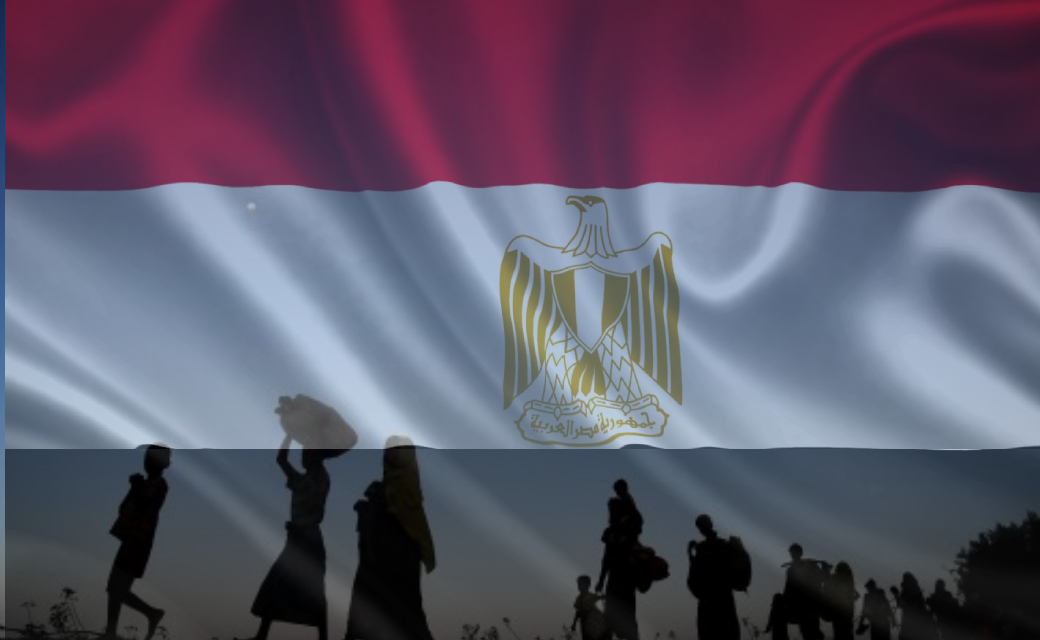 Countries which have signed universal treaties have the obligations towards refugees and asylum seekers and that includes not being used in political gains, they have minimal humanitarian necessities which needs to be met and more importantly a sense of security. A sense of not having their lives threatened or put at risk just because a country changes its policies however the wind blows.

We are alarmed by Egypt’s treatment of refugees and asylum seekers including the twenty-four Eritrean refugees, among them children under age of 10 years old and elderly exceeding 60 years old. Asylum must not be given in first place if there are issues preventing from asylum to be issued, and unfortunately there are not clear justification for countries abusing the system and using the internationally recognized treaties and use people’s vulnerability for political advantage.

Freemuslim’s Inclusion Forum reiterates the importance of building inclusive societies and promoting peaceful coexistence for the people. When a government takes an action towards a minority, a religious sect or a ethnicity; people also take stance against that group without event understanding the initial step by government officials. we ask Egypt and other countries which deal with refugees and asylum seekers to get their policies straight and have clear rules and policies.

Forceful displacement  or voluntarily leaving a country to find peace of mind should somehow be  integrated within international norms for countries to become a platform to find peace instead of a new geographical location to endure same pain and sufferance as before. Building inclusive societies takes dedication and also willingness to treat people as people they were born free, should live free, and are entitled to die as a free human being. Freemuslim’s Inclusion Forum concerns are not limited to Egypt and we work tirelessly to defend the voiceless and those in humanitarian need in different countries.