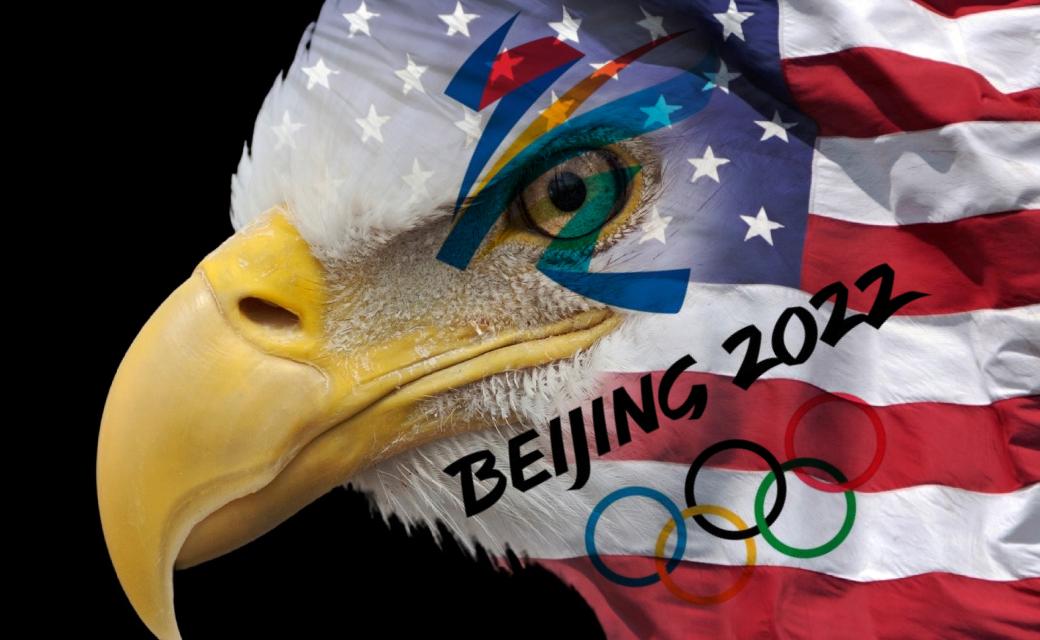 U.S. athletes will still participate in the games, but the Biden administration will not send any official representation to Beijing. The United States will not send President Biden or any U.S. government official to the Beijing Winter Olympics in February to protest China’s human rights abuses, the White House announced Monday, in a pointed snub to a country seeking to use the Games to enhance its global standing.

Though largely symbolic — the diplomatic boycott does not affect the ability of American athletes to participate in the Games — it will be seen as a major affront by Washington’s greatest military and economic competitor as China seeks to distract from its increasingly repressive policies at home and aggression abroad.

Pressure has been building for months from members of Congress in both parties to hold China accountable for abuses of Uyghur Muslims in the Xinjiang region and crackdowns on pro-democracy protests in Hong Kong. Those calls only intensified after the disappearance from public life of the tennis star Peng Shuai after she accused a top Communist Party leader of sexual assault. Jen Psaki, the White House press secretary, said administration officials did not believe it was appropriate to send a delegation of U.S. officials to the Games in February after “genocide and crimes against humanity” in Xinjiang.

Freemuslim apploads the decision by the President Biden and hopes other world leaders take steps to show their disapproval of what Republic of China is doing to its citizens. Millions of people are displaced forcefully, hundreds of thousands are missing and many children undergo forced education curriculum and brainwashed on daily bases.

It is certainly rewarding to notice human rights efforts of hundreds of organizations including Freemuslim has reached tangible steps. Achieving human rights requires collective effort and world leaders, human rights organizations an business entrepreneurs have the ability to change how the Chinese government treats minorities in China.