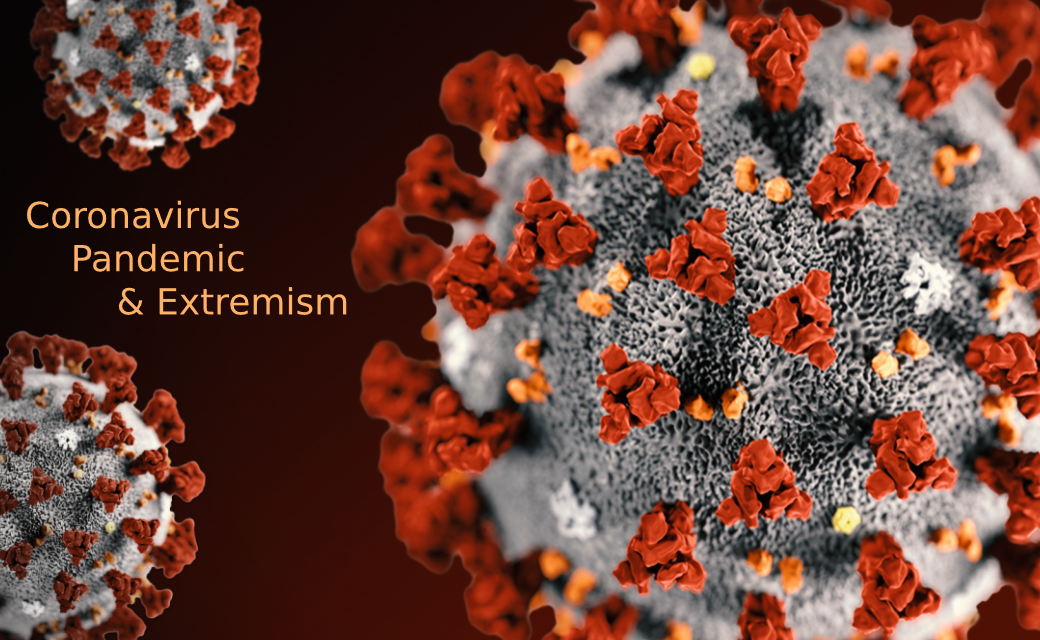 As governments around the world are grappling with the outbreak of COVID-19, the public is becoming increasingly more anxious. The public fears for their health, the health of their loved ones, they have worries about their financial stability, and many have concerns for their safety. The pandemic has also brought with it an increase in racism and hate crimes. Since the COVID-19 outbreak started in China, many Asians have been the victims of racism as the virus is rapidly spreading throughout Europe and North America.

The magazine, The New Yorker, has reported numerous incidents involving racially motivated attacks across the Western world from anti-hate groups. According to The New Yorker, Stop Hate U.K. stated that they have received a significant amount of calls from Asian communities that experienced racism in the United Kingdom. These racial attacks have been in the form of spitting, hate speech, and physical violence. In one case, a young Singaporean man was physically attacked by men yelling racist comments at him. Similar situations have happened throughout Europe and the United States. In New York, a man on the subway was sprayed with Febreze by another passenger while yelling racial slurs at him. Many Asian communities have also expressed concerns about wearing masks in public because they fear it may trigger attacks against them.

Anti-extremist experts are concerned that a rise in extremism is inevitable amid the Coronavirus outbreak. As governments across the world are ordering their residents to stay home, it is raising concern that more people will be exposed to extremist content online at home.  Many people have referred to the Coronavirus and the “Chinese virus” and they have put blame on China for creating this virus. Far-right extremists have promoted the spread of Coronavirus to non-white people, politicians, and law enforcement officials on these platforms. Additionally, right-wing extremists believe that the rapid spread of COVID-19 and increasing government “intrusion” will lead to the collapse of society through  h the implementation of martial law and gun confiscation and then cause a race war.

Gun sellers across the United States have reported that they have seen a significant increase in gun sales within the last couple of weeks, as the responses to COVID-19 have become more restrictive. Many have attributed this spike in gun sales to how much is still unknown about COVID-19, what will happen in the future, and the spreading paranoia. Gun sellers have said that being able to have a firearm, makes their customers feel more safe and secure. Although, many people may have bought a firearm to protect themselves, others are concerned that guns may be used in the increase in hate crimes, in accidental shootings since schools have now closed, or that they may play a part in the radicalization process as more people are staying home and may have more access to online extremist content. Gun sellers in California have noted that a lot of their customers in the last few weeks have been first time gun owners from members of the Asian community for self-protection.

At Freemuslim, we believe that everyone deserves to be respected regardless of their race, nationality, religion, sexuality, and gender. We promote respect, education, and the use of nonviolence in order to work towards eliminating violence and hate worldwide.