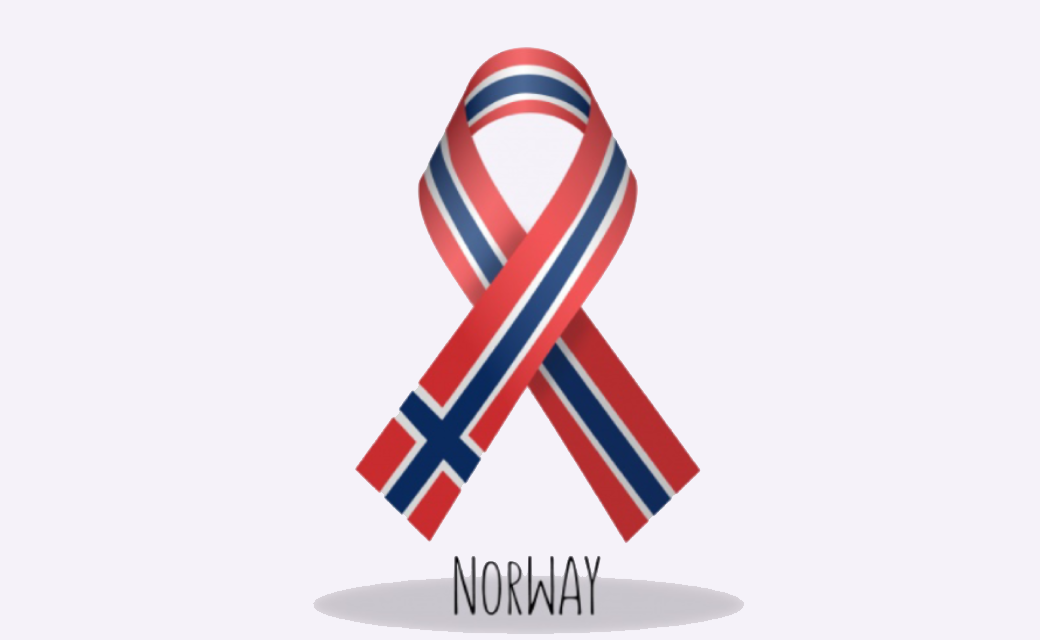 We strongly condemn the violent act of this individual as his actions do not represent Islamic views. Islam prohibits any use of violence or  damage to any house of worship. Prophet of Islam, Mohammad peace be upon him, has asked Muslims to be ambassadors of peace and be kind with people. Quran has ordered people to coexist peacefully in their societies and embrace diversity.

At Freemuslim, we strongly condemn any act of violence, especially in the name of religion or violence as an act of revenge.