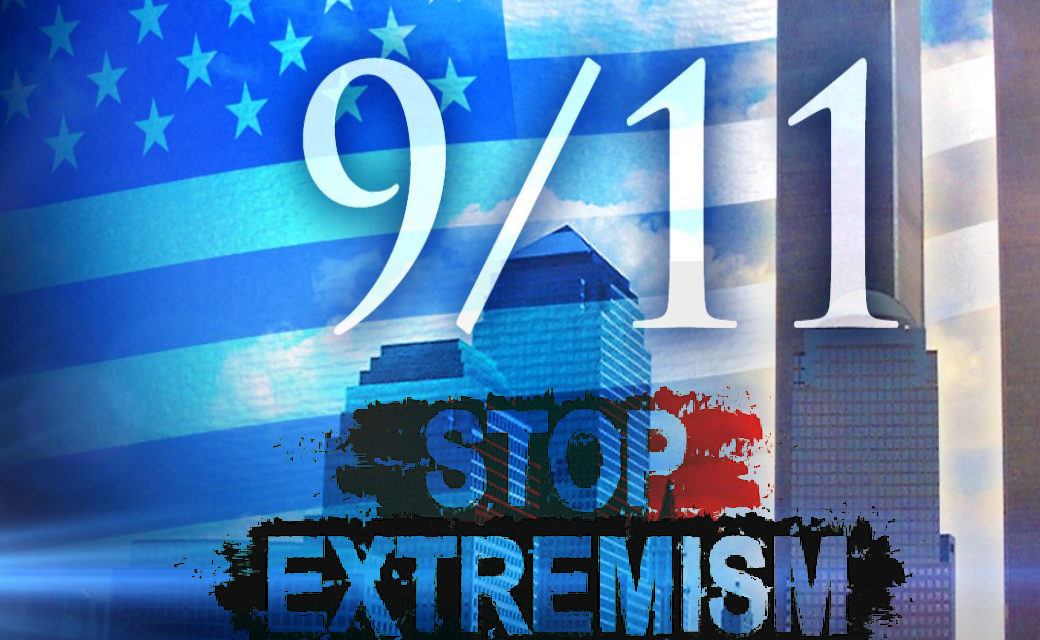 The unfortunate events of September 11th of 2001 mark a tragic date for Americans around the world and the United States as a country, a tragic event that effected lives of hundreds of people with loss of their loved ones. It also marked a turning point for how the western societies treated Muslims in general. Reacting to this tragedy, Muslims around the world divided into two groups. One group thought a Muslim group is taking revenge for how Muslims are being treated by the West. Second group which is more than %95 of Muslims worldwide was appalled by what they witnessed. A Muslim group attacking a government? Islam as a religion is anti-violence and against offensive wars. Islam sees defense as a mechanism for protecting lives of people who live in Muslim countries which includes any Muslim or non-Muslim citizen.

Historically speaking; all of prophet Mohammad’s ( peace be upon him ) 28 wars were defensive and there is not even one war that prophet Mohamamd was in which was offensive. Not even a single war. What happened after Mohammad’s death were numerous invasions of other countries and expansion of the geographical border which also included inhumane treatment of citizens of places that forceful invasions took place including and not limited to rape, burning of villages and towns, and taking whatever they find as their own. These human rights violations are prohibited under Islamic law.

what Islam are Al- Qaeda, ISIS, ISK, Boko Haram or Taliban (including tens of other Violent-Islamist groups) following? These extremist groups were formed due to localized need for their existence to oppose an existing ruling power, or government. Their soldiers were lured into joining a group which promised self-sustainability of Muslims economically, militarily and religiously in form of a Caliphate but when it came to actions on the ground, these groups only terrorized civilians and was caught up in killing their fellow country-mates for variety of reasons non of which had logical reasoning affiliated to it. Number one victim of these groups are other Muslims followed by followers of other faiths.  Most of these groups have an ethnic bond, follow either Wahabi, Salafi, or haqqani school of thought. All of which were formed years after Mohammad and their doctrine was formed as a man-made doctrine. These groups do not represent Islam, nor do their followers.

Throughout history Muslims worldwide are effected by ill-acts of a minority population that follows these extremist groups.  Average Muslim disagrees with their actions and condemns barbaric and inhumane acts. Freemuslim’s Director Mr. Akhwand emphasizes it is duty of Muslims worldwide to negate the damage these extremist groups have done, stand up, speak up and take peaceful actions against these groups. Islam is religion of peace and prosperity and these groups are un-Islamic in action, and doctrine. After September 11 attacks, the world focused more on actions and reactions of Muslims in general, and this duty has become a necessity.