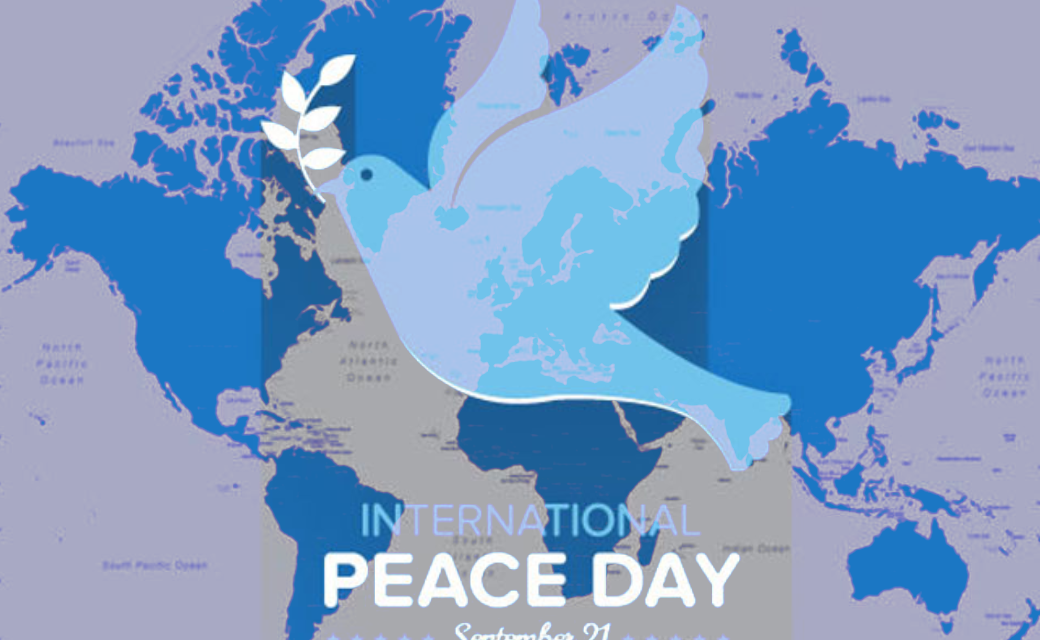 On the International Day of Peace, Freemuslim Center for De-radicalization & Extremism Prevention (CDREP)  calls on the major countries to take tangible actions to promote international peace.  We also ask the United Nations to work with its represented nations to view differences between countries as an opportunity to become closer with each other as oppose to become farther apart. Counties have an obligation to their citizens to not only facilitate a healthy environment for them but also represent the populations as a whole. If two country do not get along with each other, it should not mean their citizens should have a problem with each other. Political dispute with a neighboring country should not lead to social difference between citizens of those countries.

Proxy wars, political disputes, economic challenges, cultural or Faith based differences between two country is not enough reason for people to abandon each other or stop approaching each other. Social media has eliminated some of that gap and it is up to countries to allow for organic bond between people of common interest to become elements of positive change. We also encourage people to use this occasion; the Inernational Day of Peace, to step out of their comfort zone and find the courage within themselves to find commonalities between themselves and someone who may not be in their Social Media feed of “you may know this person,” or “you have such and such in common with this person.”

Unfortunately the Social Media also plays a key role in social isolation. Most Social Media platforms only direct you to people whom you may have commonalities with. This benefits people in many ways, and it is leads to further isolation of an individual towards only seeing the world through their own perspective. Freemuslim promotes a peaceful world, takes tangible steps to achieve an inclusive environment for people to live side by side, regardless of their differences, and tries to facilitate dialogue between those who have been following a mirage of difference as oppose to thirst to be reunited.