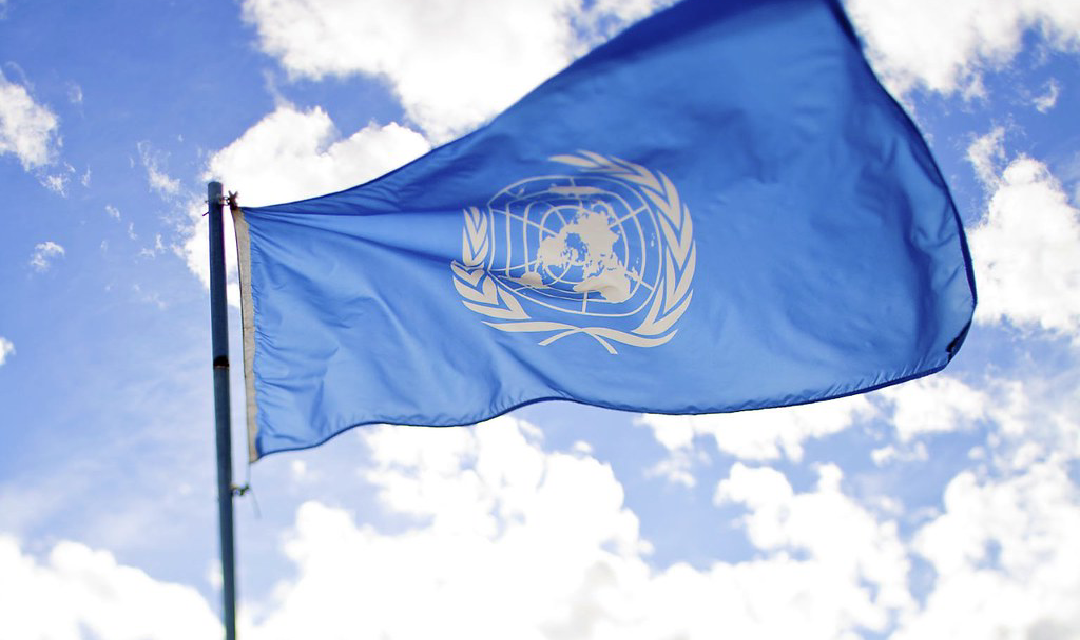 U.N. Undersecretary-General Rosemary DiCarlo spoke at the United States Institute of Peace to discuss her experiences working at the U.N. in peacebuilding missions. Ambassador DiCarlo noted the significance of the United Nations and the United States have in being involved in peacebuilding missions. Through the U.S.’s diplomatic influence and being a fully engaged member, they are able to offer assistance to groups that are advocating for peace in their nation. She discussed some of the successes the Department of Political and Peacebuilding Affairs have achieved including their mission in Columbia, West Africa, and Yemen. In Columbia, they were able to disarm the Revolutionary Armed Forces of Columbia, reintegrate civil society with the government, and help establish small businesses throughout the country. In West Africa, they were able to assist in diffusing tensions and to ensure peaceful transfers of power. And in Yemen, they successfully gave humanitarian assistance to reduce famine. Another important aspect of the Department is that they focus on inclusivity and understand the importance of hearing different perspectives in peacebuilding missions. For example, including women in the conversation and establishing a dialogue between civil society and the government.

At Freemuslim one of our top goals is to support ways that resolve conflicts in a nonviolent manner which includes, resolving conflicts between the government and society, and creating an inclusive dialogue between all parties involved. The work the Department of Political and Peacebuilding Affairs have been great examples of the work that Freemuslim supports.