Women’s Rights are the rights and entitlements claimed for women and girls of many societies worldwide. Freemuslim Association Inc., Center for De-Radicalization and Extremism Prevention focuses on two aspects of Women’s Rights; 1: Explaining what are the Rights affiliated to the Muslim Women, regardless of where they live, how old they are, and what Race, Ethnicity, Religion, or Belief they follow, and 2: Join forces, advocate, mediate, and finally reduce the injustice done towards Women and Young Girls.

Women form the majority of the world’s poorest people and the number of women living in rural poverty has increased by 50% since 1975. Women work two-thirds of the world’s working hours and produce half of the world’s food, yet they earn only 10% of the world’s income and own less than 1% of the world’s property. Violence against women throughout the world and in all cultures prevails on an unimaginable scale, and women’s access to justice is often paired with discriminatory obstacles – in law as well as in practice. Multiple forms of discrimination based on gender and other factors such as race, ethnicity, caste, disability, persons affected by HIV/AIDS, sexual orientation or gender identity further compounds the risk of economic hardship, exclusion and violence against women.

International human rights law prohibits discrimination on the basis of sex and includes guarantees for men and women to enjoy their civil, cultural, economic, political and social rights equally. While the human rights machinery reaffirm the principles of non-discrimination and equality, Article 15 (1) of the Convention on the Elimination of All Forms of Discrimination against Women explicitly provides that States who have ratified the Convention shall accord to women equality with men and article 2 commits States who have ratified the Convention “to take all appropriate measures, including legislation, to modify or abolish existing laws, regulations, customs and practices which constitute discrimination against women.”

Freemuslim Association Inc., has been part of the United Nation’s Economic and Social Council (ECOSOC) status holder since January of 2016, and supports the efforts of the UN in protecting rights of women. 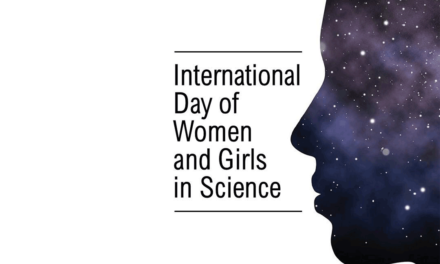 International Women and Girls’ Day in the Field of Science 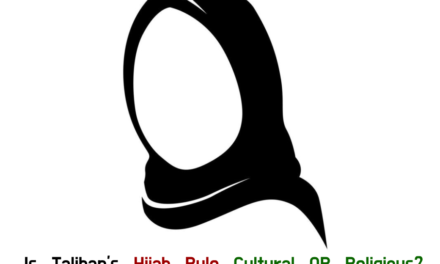