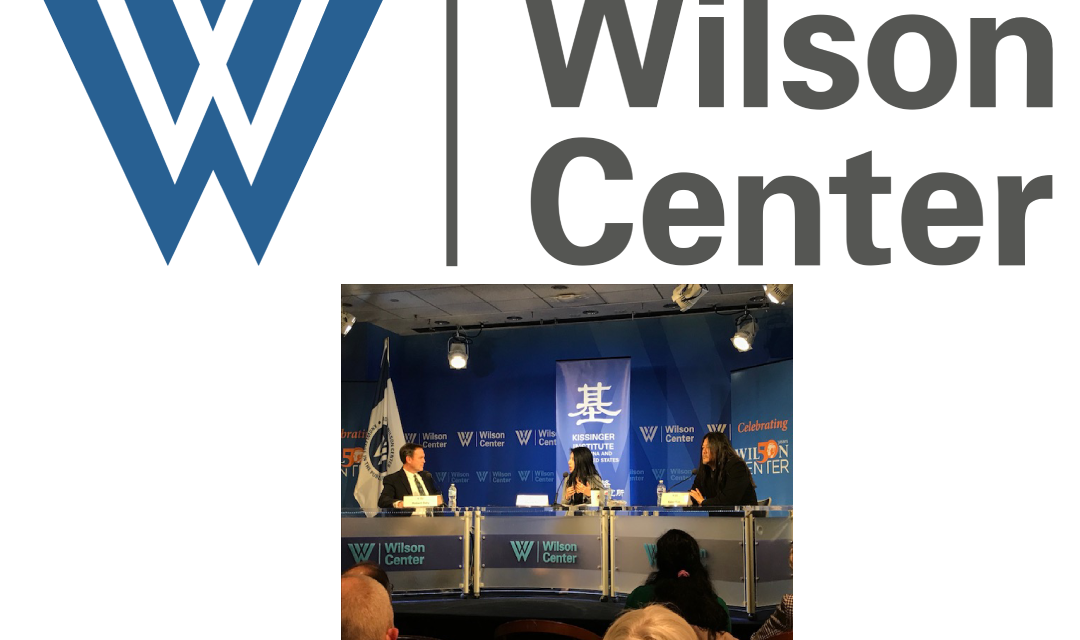 The Kissinger Institute held an event focused on the relationship between the United States and China. The speakers, Jiayang Fan and Kaiser Kuo offered a new way of thinking about the challenging relationship between the United States and China and how to address issues that arise between their complicated relationship. As a part of this discussion, the speakers addressed the perception of China posing as a security threat, the challenge of technology becoming a prominent issue between these two countries, and the perceptions the media portrays between the United States and China. Specifically, technology has exacerbated the tensions between the two countries due to the lack of agreed upon guidelines on how to use technology that is constantly evolving and being created. Further, the speakers noted that American media tends to compare what they perceive to be China’s realities to American ideals rather than to compare realities to realities.

At Freemuslim we believe that when a world superpower does something it can influence other nations to follow in their footsteps. We believe that being able to address our own wrongdoings will help to change the way countries will act in the future but we can also still acknowledge and criticize other nations when they have committed similar wrongdoings.