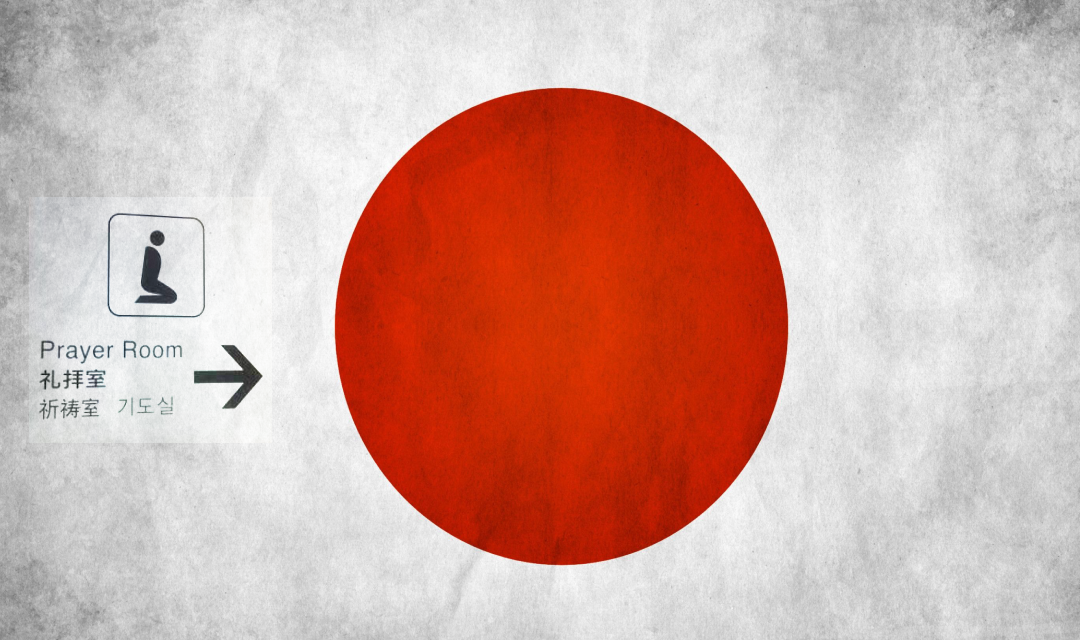 Designated prayer rooms can be found in hotels, major international airports, large transportation centers such as the Tokyo Station, shopping malls, and most recently they are being included in the venues for the 2020 Olympic Games. Within these prayer rooms, they have an ablution area, and signs indicating the direction of prayer. In addition, a company called Yasu Project has created mobile Mosques to be set up outside the venues for the Olympics in Japan. These mobile Mosques offer a quiet place to pray while at the Olympic Games, and they will be equipped with a washing area for ablution, a sign indicating the direction of prayer, and it will expand to be able to fit up to 50 people. The CEO of Yasu Project, Yasuharu Inoue, stated that his intent in creating these prayer rooms was to welcome Muslims into Japan, spread awareness about people that come from different cultural or religious backgrounds living in or traveling to Japan, and to promote a nondiscriminatory and peaceful Olympics.

As China is still persecuting and oppressing religious minorities, mainly the Uyghur ethnic minority group, it is important that other countries follow in the footsteps of Japan to promote peace and respect to citizens and travelers from other cultural and religious backgrounds.

At Freemuslim, we are appreciative the extra measures taken to provide minorities the appropriate places to pray. We would also like to thank Prime Minister Shinzo Abe and Japan’s Ambassador to Washington D.C., His Excellency Shinsuke Sugiyama for creating a welcoming environment for people from all over the world regardless of their religion. We hope other countries will follow this lead and begin to be welcoming of new people and to end cultural and religious oppression.