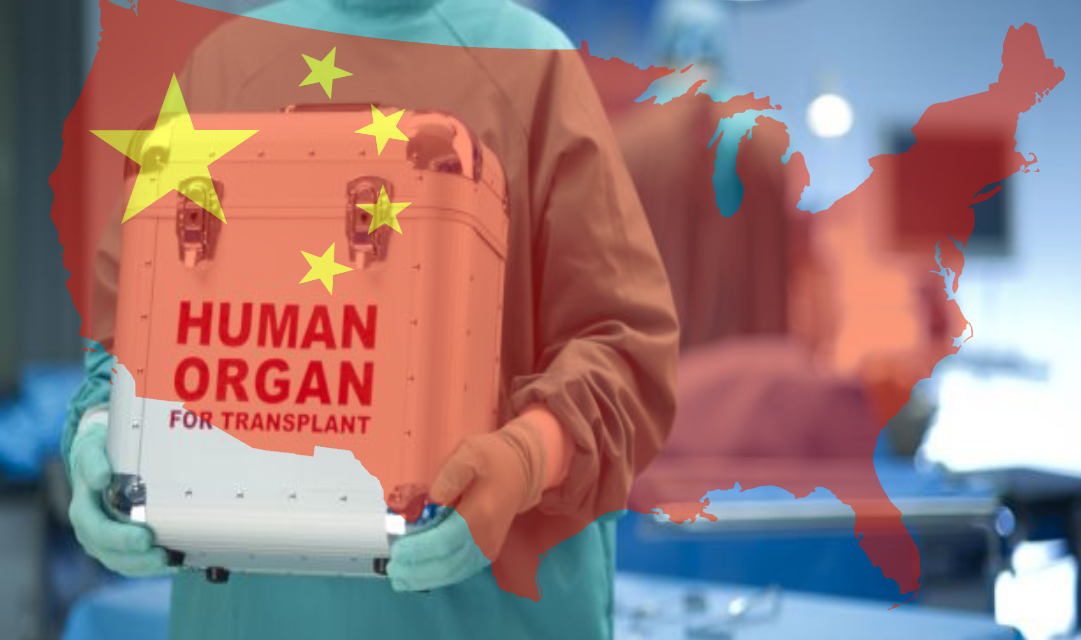 The Uyghur Muslims are a Turkic ethnic group that is primarily from the Xinjiang province in China. There are currently around eleven million Uyghur Muslims living in Xinjiang. The Chinese government has been targeting Uyghur Muslims in Xinjiang Province for years. The government has put the province under strict security surveillance including putting facial recognition scanners in public areas, particularly in Mosques, hotels, and transportation centers. In addition, hundreds of Mosques within the province have been destroyed. There are frequent security checkpoints throughout the towns where the police scan identification and fingerprints or photographs can be taken. Cell phone use is widely monitored by the government, and all data that they collect is used to create suspicious person lists.

In recent years, they have started arresting members of the Uyghur ethnic group and put them into camps that they refer to as reeducation and vocational training camps. According to the Chinese government, these camps are meant to tackle religious extremism and terrorism by teaching Mandarin, Chinese laws, and vocational skills. There are at least one thousand two hundred camps that are detaining approximately, in total, one million Uyghur Muslims. Of these camps, there are at least thirty-nine camps that have tripled in size in a little over a year, and they now cover an area equivalent to one hundred forty soccer fields.

The internment camps are fully equipped with security surveillance at all times. They have guard watchtowers, security cameras are set up everywhere without any blind spots, and guards are listening to all phone calls and even forcibly interrupting some. Guards are also always armed with automatic weapons. There have been many accounts recalling that the cells are so overcrowded that the detainees have to take turns sitting down while others stand. There have been reports that China has pressured some foreign governments to return some Uyghur Muslims that had left China which ended in their immediate arrest and detainment in these internment camps.

While being held in these camps, the detainees are subject to torture and brainwashing methods that are forcing the suppression of these minority’s existence. They are being politically indoctrinated to become followers of China’s Communist Party through forced repetition of Chinese laws and the Communist Party’s ideals, they are required to learn and speak Mandarin, they are forced to recite the national anthem and other traditional Chinese songs, and they are required to renounce their religion. Those that are not able to properly recite any of the laws, policies, songs, or if they do not speak Mandarin face retribution from camp guards including food deprivation. The only time the detainees are allowed to leave the camp is once they have proven they have fully transformed their behavior, beliefs, and language. They are also subject to interrogation by the camp guards which consists of harmful practices. Former prisoners have recalled during interrogations they were sleep-deprived and bound to chairs for days. The conditions in these camps are so severe some reports mention women have been sexually abused, forced to have abortions, and many detainees have thought about or attempted suicide.

Most recently, China has been accused of unethically harvesting organs and selling them on the black market. Forced organ harvesting has been reported to have been happening for years, mainly targeting members of the Falun Gong ethnic group and now Uyghur Muslims. Despite the government’s repeated assertion that forced organ harvesting has stopped and has been replaced by voluntary organ donation only, there have been reports that found voluntary donations were only used to hide the fact that forced organ harvesting is still happening in China. A report published in the BMC Medical Ethics journal states there is evidence reporting China has been manipulating and falsifying data sets pertaining to voluntary organ donation. An independent tribunal has also conducted an investigation into China’s organ harvesting operations. Similarly, they have concluded that China’s organ donation is unethical and it is suspected that they are forcibly taking organs from prisoners and persecuted minority groups such as the Falun Gong ethnic group and Uyghur Muslims.

At Freemuslim we are continuing our research and investigation into China’s unethical organ harvesting of prisoners and persecuted minority groups. We invite and encourage anyone that has any reliable information regarding this issue to please come forward.