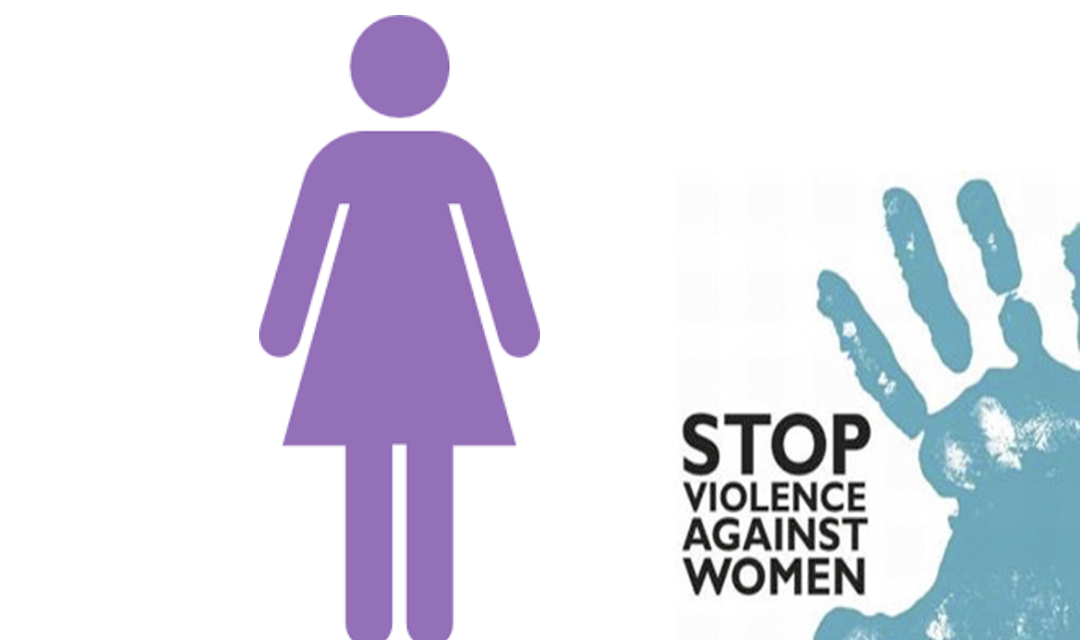 Violence is considered one of the worst tools around the world and the most ugly, and it is classified at best a brutal practice aimed at achieving unlawful or unconvincing ends for the other side. While women are considered one of the most prominent segments of humanity subjected to violence throughout history, and to this day with great regret, as women are considered one of the most vulnerable human circles due to their physiological makeup and human instinct that tends to kindness and tenderness. Women, like children, also face, in areas of war and fighting, the most ugly and painful side, and they are classified as the most affected victims, a classification that also applies to them in areas of peace and social stability. Despite the efforts made by humanity to reduce women’s exposure to violence in war and peace zones alike, indicators still show that the rates of violence against women are still high, while its forms of violence are taking a more ugly face.

Physical abuse, sexual exploitation,  organ trafficking and other inhumane acts committed by the weak-minded represent a challenge to the entire international community, while the absence of deterrent laws or preventive means contributes to the growth of this miserable phenomenon. What is really painful is the resort of some authoritarian political regimes to violence as a means of dealing with women, especially human rights activists and journalists, especially in the regions of the Middle East that suffer from political turmoil, war operations and armed conflicts.

Freemuslim’s Women Rights  asks all the noble humanitarian voices and efforts seeking to curb this phenomenon, calling on all parties contributing to uncover acts of violence against women and working to ensure that justice reaches all those who commit those crimes. 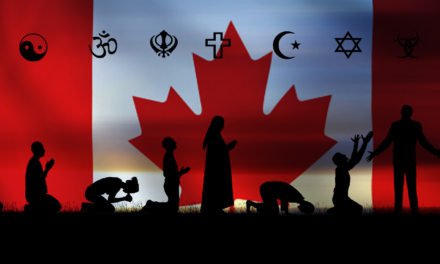 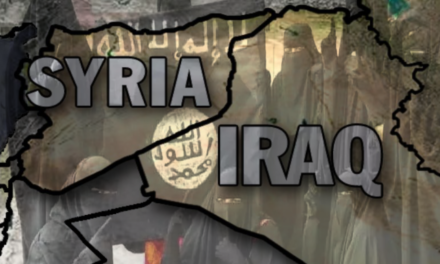 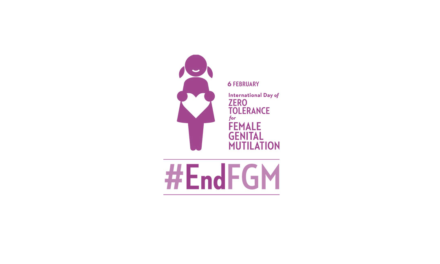