Congress and Defense Policy: A Conversation with Representative Mac Thornberry 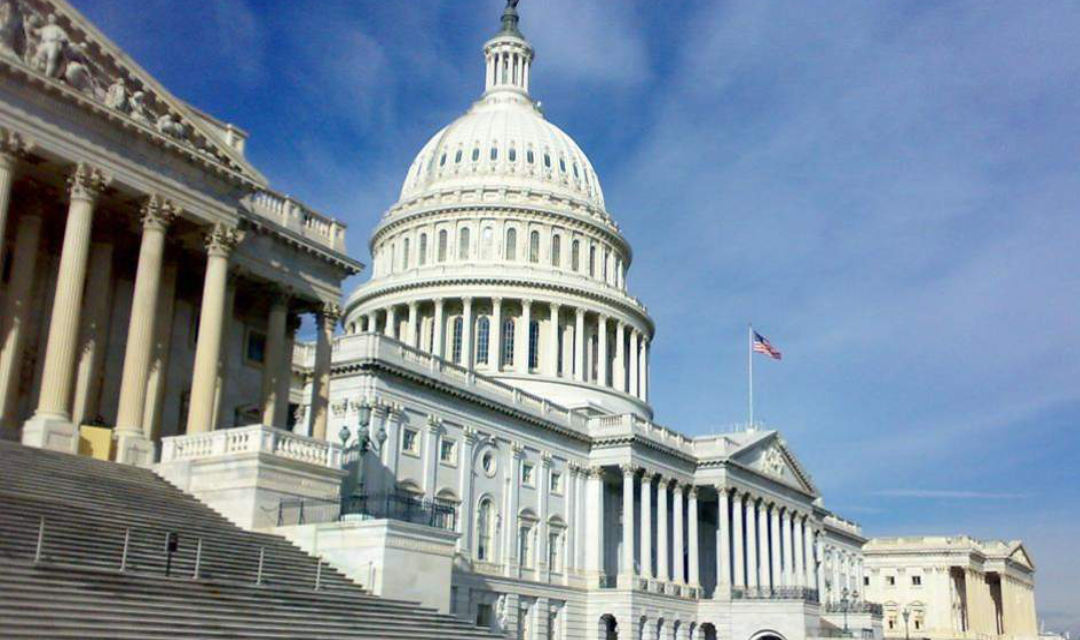 The Brookings Institution hosted Representative Thornberry to discuss a variety of topics relating to bureaucratic powers and national security. During this conversation, Representative Thornberry stated that nuclear deterrence is the foundation of national security for the United States. He also expressed concern that a conflict might occur between Congress and the President over the president’s ability to use America’s nuclear capabilities in an emergency. For Representative Thornberry, this makes it very important that reform is made to Congress’s powers over the nuclear capabilities in an emergency. He believes that even in an emergency, the President needs to consult with Congress, or several experts, before using nuclear power. He also discussed technological innovation and bringing more tech businesses to work with the health industry, in addition to using the tech industry for warfighting capabilities that are in line with American values. Additionally, the Space Force is being created as another department of our national security. Representative Thornberry indicated that the key to making this department a success is to have a group of individuals interested in learning about space, being fighters in space, and making the technology possible to have a Space Force.

At Freemuslim, we believe in the importance of peaceful relationships between countries and civilians. This includes supporting open dialogue within the government and between the government and citizens. We support any measure that would prevent the use of nuclear power or violence in any case.