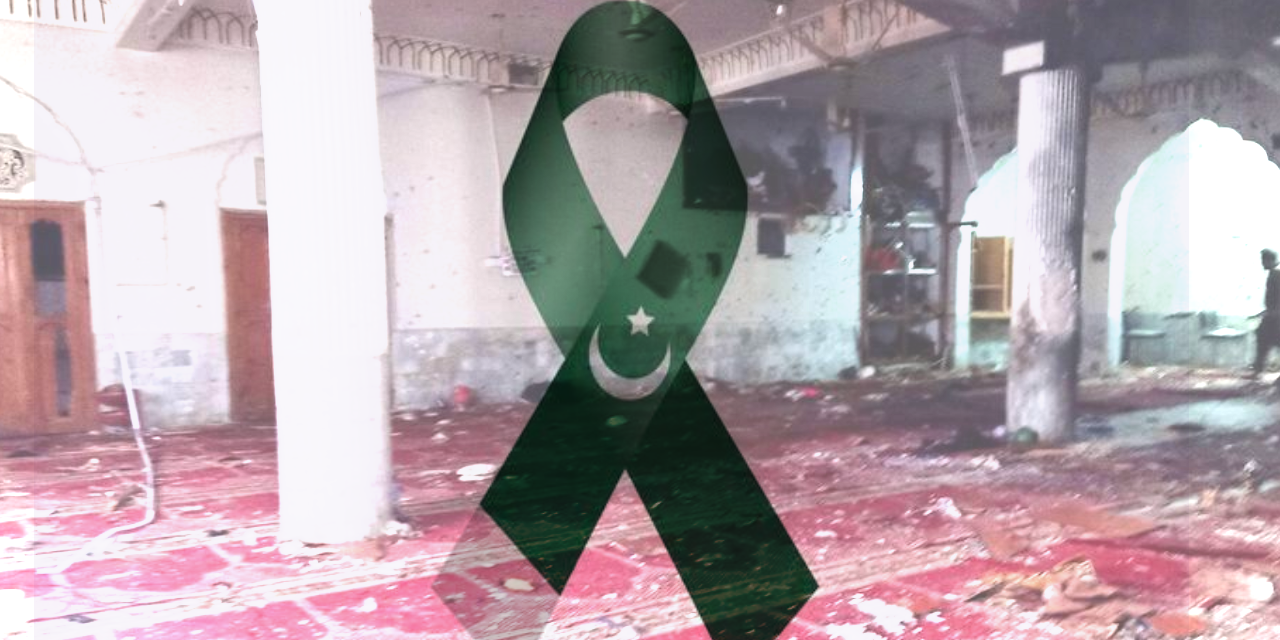 A suicide bomber struck inside a mosque in Pakistan’s northwestern city of Peshawar during Friday prayers, killing at least 58 worshipers and wounding 190 people. In recent years, both the Islamic State (self-claimed) & Pakistani Taliban have terrorized innocent women, men and children and carried out attacks in Mosques, crowded shopping areas, nearby schools and hospitals. No militant group has claimed this attack which devastated lives of more than 250 people and consequently their loved ones.  Attacks on minorities has become a norm in Pakistan and unfortunately the local police does not provide security for their houses of worship or public places.

The Inter-Services Intelligence (ISI; Urdu: بین الخدماتی سراغرسانی) is the premier intelligence agency of Pakistan. It is responsible by its purpose for gathering, processing, and analyzing any information from around the world that is deemed relevant to Pakistan’s national security. In numerous occasions the ISI has shown capability to successfully find criminals and prosecute them, but unfortunately our records indicate signs of intentional neglect towards minorities including.

We ask Pakistani authorities to protect all citizens of Pakistan equally and utilize the Inter-Service Intelligence capability to protect minorities. We also urge minority groups to become more careful with their attendees and use available resources to monitor, and screen visitors to their houses of worship.