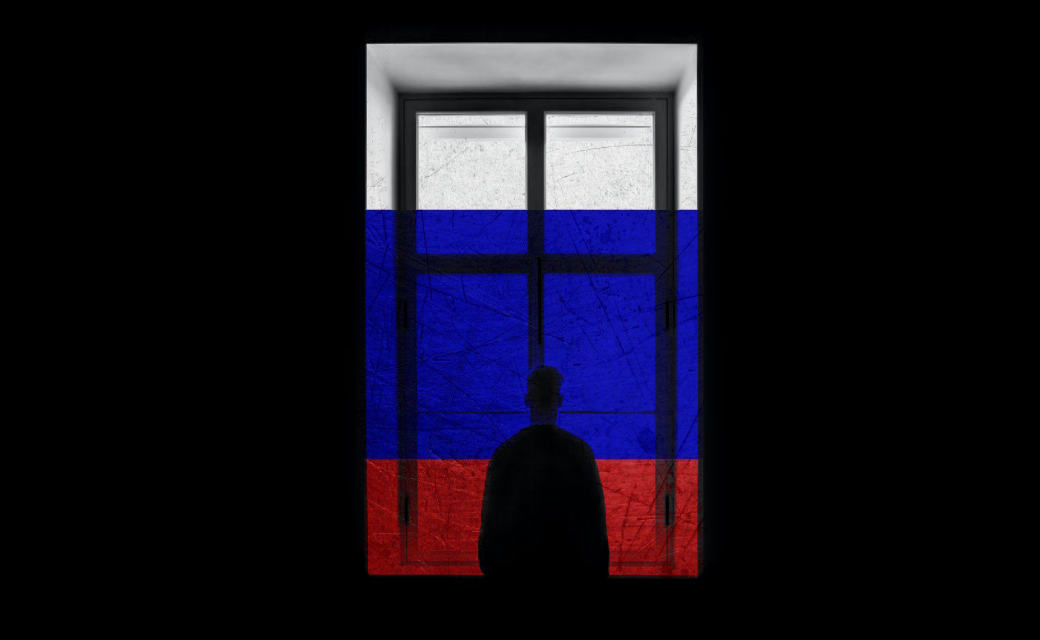 Freemuslim’s Center for De-Radicalization & Extremism Prevention urges countries to be vigilant with their actions regarding the Russia-Ukraine war. It is unfortunate and alarming that world politics, humanitarian initiatives, governmental and non-governmental efforts to stop a country from imposing war on another country, regardless of the reason, have not been able to prevent bloodshed, forced displacement of innocent people and Tsunami of turmoil for the world. The United Nations was formed with the hope of being a common ground for countries with dispute to meet, address their concerns, voice their disagreement and hopefully resolve them or at least give other countries a chance to mediate the disagreement. The UN also is a platform for NGOs to voice their concerns and have a safe space to advocate for change and find a common ground with other NGOs with similar concern. Unfortunately one-sided actions of Russia has clearly proven the world diplomacy is incapable of preventing violence unless there is a willpower and allowance for change.

Economic and political sanctions plus humanitarian efforts are great steps towards taming the situation, but one may ask; can sanctions and pressure lead to unavoidable consequences?, the consequence of pushing Russia towards becoming an isolated country and similar to North Korea  other few countries with same mindset: policy of micromanaging citizens to the point of controlling their thoughts, opinions and mindset. North Korea chose to stay is isolated as it viewed world interference with its agenda counter productive to its mission. In today’s world, such isolation not only does not benefit the country being isolated, but also adversely effects the rest of the world.

Increased diversity leads to peaceful coexistence, and human beings were created different so they coexist in peace and use the differences to add value as oppose to subtract. Economic, political and social competitiveness benefits the end user and also helps in advancement and evolution of ideas, technology and increased economic gain. A win-win scenario. When a country is isolated either by its decision, like North Korea, or if it is pushed to choose the isolation like recent events with Russia, it endangers the well-being of the multiple neighboring countries and directly impacts millions of people.

Freemuslim urges careful union to reduce tension in Russia-Ukraine conflict, but a recognition that an Isolated Russia is not beneficial for the world peace. We ask humanitarian organizations to unite and help the refugees and also hosting countries, as both have been effected by this war, we also ask world leaders to be vigilant not to push Russia or allow Russia to become another North Korea, although it may choose to do so at any cost. Director of freemuslim, Mr. Akhwand reiterates the importance of realization of impact the pressure applied to Russia and careful planning for it to be enough to stop the war, tame Russia, restore justice, assist the refugees and host countries but also prevent emergence of another North Korea.