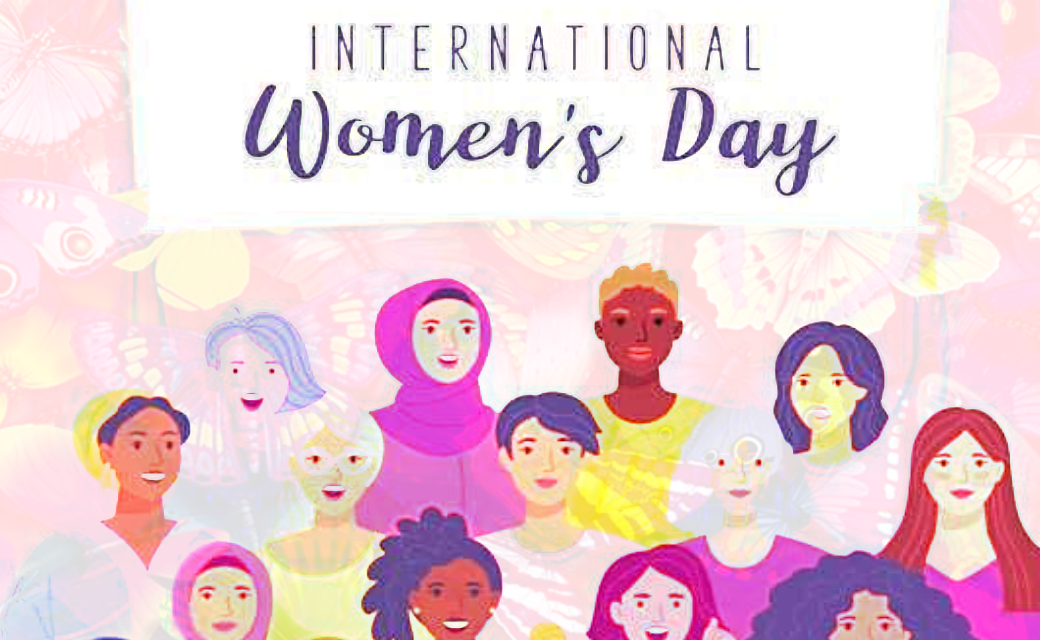 Achieving women rights needs to become a priority instead of a slogan. Millions of women worldwide face difficulties on daily bases and there is no solution for all scenario. Women in African continent have different needs as oppose to women in Europe, the Middle East, Asia, South or North America. By localizing the approach, we can achieve more results, faster and with more effective outcome. We emphasize on the importance of achieving women rights and reiterate the importance of localizing the efforts for maximum results. Advocating for equal pay in some countries may make sense, but when women in Africa, for example, suffer from most basic human rights issues, their livelihood and surviving becomes more important than weather they receive equal pay with men or not.

Secondly, there needs to be a unisex approach to achieve and promote women’s rights. Men need to understand that promoting women rights is not against their rights, and the world has limited a human beings rights for years does not mean it’s supposed to be limited. Prophet of Islam, Mohammad peace be upon him and his progeny, built Mosques for women, run by women, and rendered services for women, in fact, one/third (1/3) of mosques build in his time were for women. Mosques in Prophet Mohammad’s era were a place for where social, economical, political and religious advocacy and work took place. Also Mohammad’s lineage is passed on through her daughter, Fateme peace be upon her, as opposed  to through a male heir. This portrays the respect Islam has for women, and its importance.

Unfortunately; some extremist groups have imposed their own worldviews towards women and have used religion as a shield to advance their personal agendas and it takes collective efforts to negate their ill-minded actions.