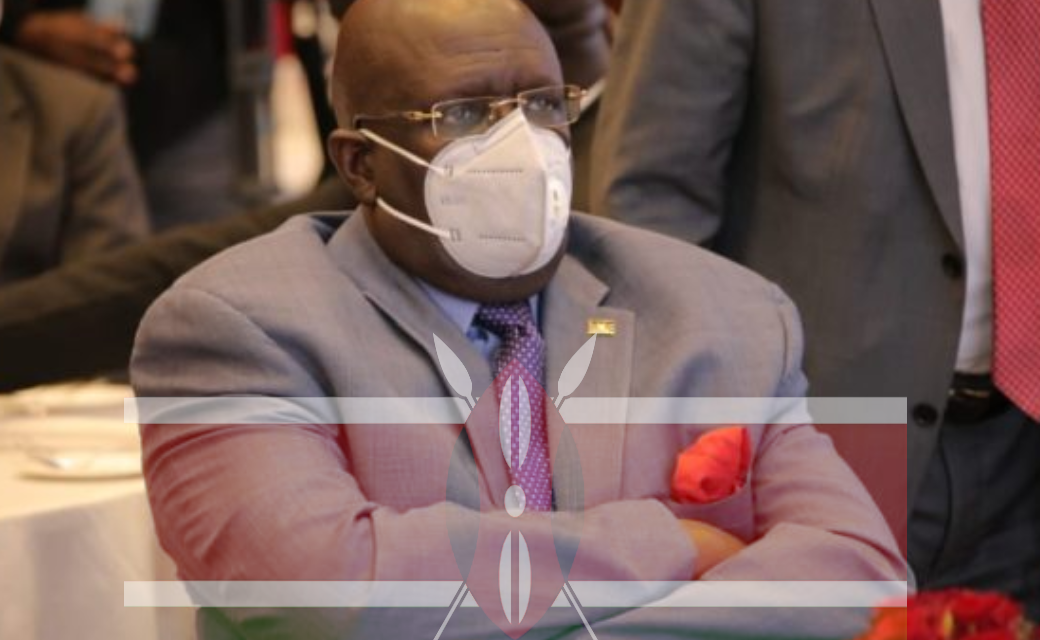 It is alarming to see a high level representative in any country to offend others, especially members of the press, nonprofit sector and/or anybody for that matter. Country officials are held to high standards, and their actions reflects the country’s tolerance for those who may be in opposition, and weather or not a dictatorship or democracy rules the country.

Journalists and nonprofit organizations represent people. Do they have an agenda or affiliation? Most journalists may be bias, and rarely some are hired or motivated by another political party or another country to shed light on a particular issue. Nonprofits must remain unbiased to achieve true results. Asking for transparency and being held accountable is on shoulders of nonprofits and members of the press. People rely on these two types of organizations to ask their question from politicians, request changes peacefully or shed light on an issue that requires attention.

Unfortunately, Kenya’s education Cabinet Secretary Prof. George Magoha has reacted to a question posed by a woman journalist in a very offensive manner. Africa witnesses cases of sexist remarks to this day, and in addition to that, remarks about one person’s religion and affiliation is also on top of the list of “dodge the question” method used by politicians. His Excellency, Education Cabinet Secretary Prof. George Magoha accuses a journalist of political affiliation to Al-Shabab, a militia group posing terror in hearts of people. Affiliating a journalist to a militia group only portrays the weakness of any politician. Kenya’s Education Cabinet Secretary Prof. George Magoha has published more than 60 peer-reviewed publications and supervised to completion over 40 Master of Medicine (Surgery) students according to data from Ministry of Education. His comments could not be a “slip of tongue.”

Freemuslim asks the Kenyan authorities to conduct research and analysis of why do sexist, ethnic, or religious negative and offensive remarks are skate-goats for politicians and request transparent result of this investigation. If Kenya, or any other country allow for politicians to use offensive remarks, it will be extremely difficult to prevent people and citizens from staying away from offending each other in bright daylight.