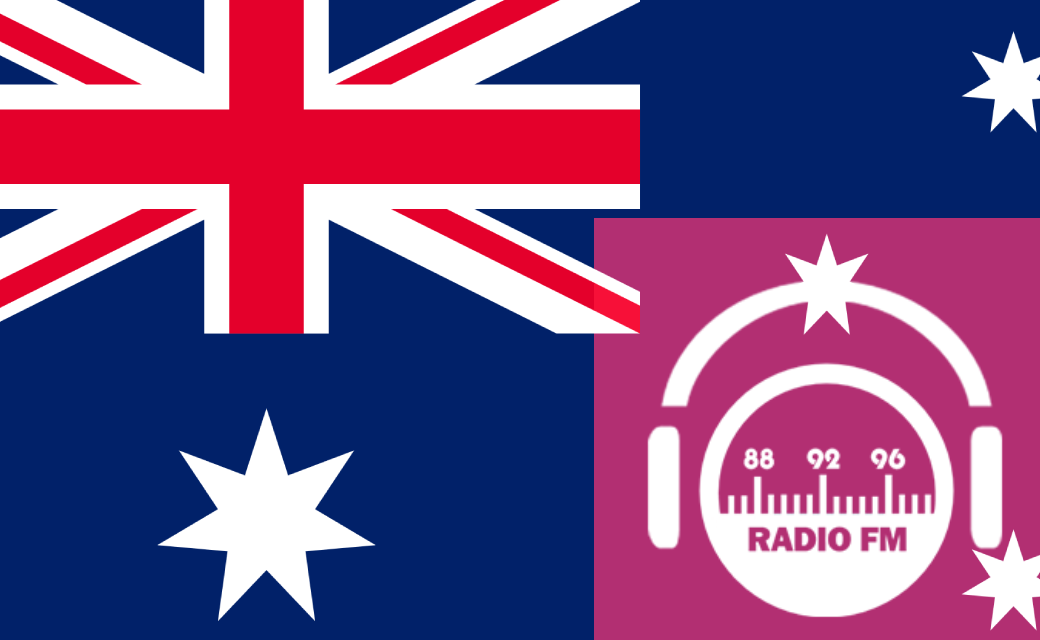 There has been a dispute in Sydney, Australia within two Muslim communities over a license for a Muslim Community Radio and  who should have control over this station. This radio station uses bandwidth over FM radio bandwidth which reaches most of Sydney’s 300,000 Muslims. A dispute that has taken over 20 years to overcome and yet the issue has not been yet resolved. One community says they should have the license and control to this powerful broadcasting platform and the other claims they are superior in rights.

These disputes only and only reduce the union among Muslims, let it be in Sydney or elsewhere. Director of Freemuslim’s Inclusion forum, Mr. Akhwand responds in a private meeting with suggestions that not only can reduce the tension but also hopefully lead to positive reinforcement towards union of Muslims in Australia.

Mr. Akhwand reiterates the importance of having multiple radio stations as there are many sects in Islam. Initially there is the Shia-Sunni differences which roots deeply into Islamic History. Then there are Sufi, Deobandi, Shafeii, Hanbali, Maleki,  Salafi, Alawite, Wahabi,  Zaidi, etc, and the list goes on. Out of all sects, the Salafi, Wahabi and Deobandi are the only three that believe in “Either you are with me, or against me mentality.”

Daesh ( ISIS & ISIL ) were Wahabi and Salafi.  Afghan Taliban are Deobandi, just to give you an idea of how tolerant of other sects ( including non-Muslims ) these groups can be. The Mainstream Sunni is killed the same way a Shia Muslim is being killed when they are not parallel with any of these three groups.

Freemuslim’s director suggest because there are many sects to Islam, all should have a fair representation in a station that broadcasts to majority of Sydney’s Muslims. He adds; taking over one station to give license to another sect is not solving the issue and it only extends the problem. There should be multiple stations for major sects of Islam, and this broader representation feeds into having diversity in representation and also increases the tolerance for all sects of Islam to coexist in one country without inner disputes that not only does not resolve the issue, but it increases tension between Muslims.

A united front is key here, a union in presence, but a true representation. No one group can claim they are they only sect that should control a radio station. Who knew control over license of an Radio station can become a two decade legal dispute.

In the name of Allah, the merciful the compassionate

Human beings, We created you all from a male and a female, and made you into nations and tribes so that you may know one another

There is no command for us humans to take over, but instead to coexist peacefully and get to know one another. Exposure to others gives an opportunity to learn from each other and thrive to make a society better.