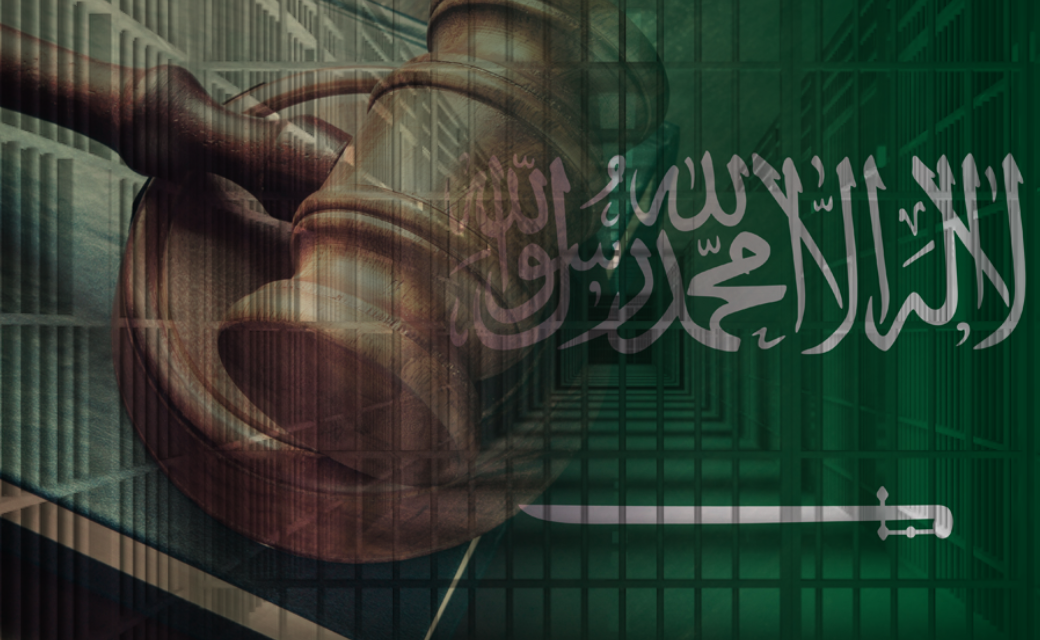 Saudi Arabia has shows a deteriorating record of Human Rights throughout years and unfortunately no humanitarian organization or country has been able to effect the harsh sentences placed upon social injustice critiques. As an Islamic country; Saudi Arabia’s religious denomination is Hanafi-Sunni Islam narrative, but Wahabism has overtaken the controlling power of religious leadership.

Most recently an activist, Salma al-Shehab has been sentenced to 34 years of prison. Shehab had been active on the social media platform during campaigns in Saudi Arabia and from outside of the country through activists demanding abolition of the country’s guardianship system, which gives men legal control over certain aspects of female relatives’ lives. Like any other country, Saudi Arabia witnesses increase in divorce rate. The divorce rate of Saudi population stood at 2.23 per 1000 of Saudi population. The women who are either divorced, widowed, or are in workforce but not yet married have to coordinate with the male figures in their household or immediate relatives in order to do a certain things in most Islamic countries including the Saudi Arabia. This is not law of Islam, instead a law put forth by countries. This includes the married women. Unfortunately the divorced, widowed, and or women in the work force find it difficult to have permission of a male figure and see it intrusive to have to run everything by a male figure, specially if it means increased limitation as opposed to increased individual freedom.

Activist Salma Al-Shehab has openly requested for freedom of prisoners of conscious, and abolition of country’s guardianship system, which ultimately impact hundreds of thousands of Saudi Women.

We request the Saudi Arabian government to reduce the sentence of all activists and prisoners of conscious and also facilitate a platform for people to voice their opinions. It is important for people to have a ventilation platform so they can share their thoughts and suggestion on how the country can improve itself without fear of being imprisoned or shunned from the society for speaking up. This allows for criticisms to become constructive criticisms and be beneficial for the government and the people.