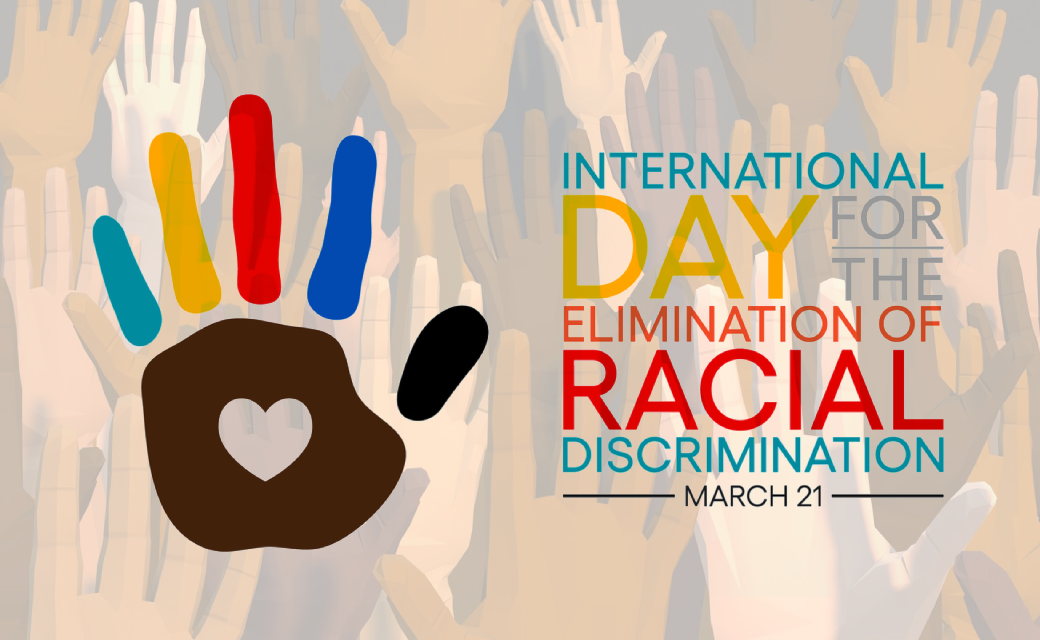 Millions of people still suffer from violence, marginalization and harm due to racist practices motivated by religious, sectarian or ethnic motives. The ongoing Ukrainian crisis has revealed many unfortunate secretions issued by parties and personalities claiming to renounce racist practices. On 21st of March, the international community commemorates the International Day for the Elimination of Racial Discrimination, which emerged from the international body of the United Nations after a series of deliberations and extensive discussions that seek to combat this inhuman phenomenon, work to besiege it and confront those who believe in the superiority of an individual or people because of intellectual or material over other human beings.

While the organization shares this important occasion with which it is consistent in word and deed, it expresses its regret for the racist statements made by politicians and regimes claiming non-discrimination and their keenness to create a general phenomenon of equality between human beings, during the repercussions of the Ukrainian crisis and the ongoing displacements due to the war. Freemuslim was and still is betting on the supremacy of democratic regimes, especially with regard to human rights issues, and it looks forward to these countries contributing to providing a helping hand, assistance and push towards combating every form of violations that are issued by authoritarian parties, dictatorial regimes, ideologically intolerant parties, or religiously extremist.

From this point of view, the organization calls on Western societies that adopt human rights standards as normative foundations for their political systems to review their recent positions, hold accountable and exclude abnormal voices with arrogant and racist thoughts, and try to mend the rift caused by them. The organization stresses the importance of preserving the lofty beliefs calling for equality and non-discrimination between human beings, and the preservation of agreed principles, especially in times of crisis, stressing the need to work to confront challenges that contribute to the shaking of attitudes and principles on which logic, reason and sound human instinct are combined.