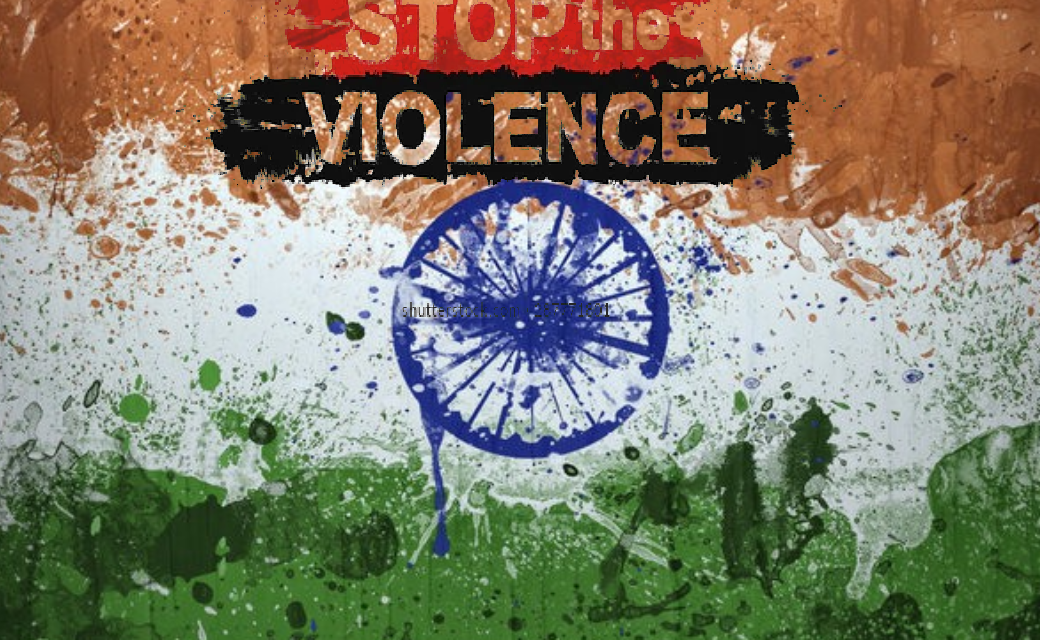 Right-wing Hindu groups hold processions in Muslim neighborhoods and make hate speeches during Ram Navmi celebrations in several states. The country appears more divided than ever along Hindu-Muslim lines.  Around nine people – including seven police personnel – were injured in the violence, which broke out on Saturday. One of the policemen was hit by a bullet. Unfortunately India is undergoing numerous occasions where Muslim houses, businesses and more importantly mosques have been attacked by right-wing Hindu groups.

Freemuslim condemns acts of violence and asks Indians to practice peaceful coexistence. India is in a very unique position hence its management of this diversity needs to be customized for India’s population as opposed to a copy of another country’s methods to treat its population. We encourage this uniqueness to be viewed as an advantage which can propel India forward in many ways and / or slow down its competitive advantage in today’s world. Indians have been freedom seekers thorough out inception of India, and only by up-keeping the diversity and pluralism India can stay competitive. Freedom seeker does not mean becoming separatists, but instead it means living as a free human being and coexist with others peacefully. There is a saying (Hadith) in Islam: People are either your brother/sister in religion or they are equal with you in creation.

There are absolutely no reasons to incite violence, and Indian government should address the issue and expedite detaining wrongdoers. India’s peace is in the verge of collapse and it all can be prevented if the government does not take sides, but unfortunately, according to many eyewitness testimonies; officials are increasing the violence as oppose to reducing it and this is harming India as a country.

We ask Muslims and Hindus alike to become more respectful of each other’s human rights and by peacefully coexisting uplift India’s spirit as oppose to seek differences as tools to harm each other. We ask Muslims in particular to portray what Islam is truly about, a religion of peace, love, compassion and mercy.