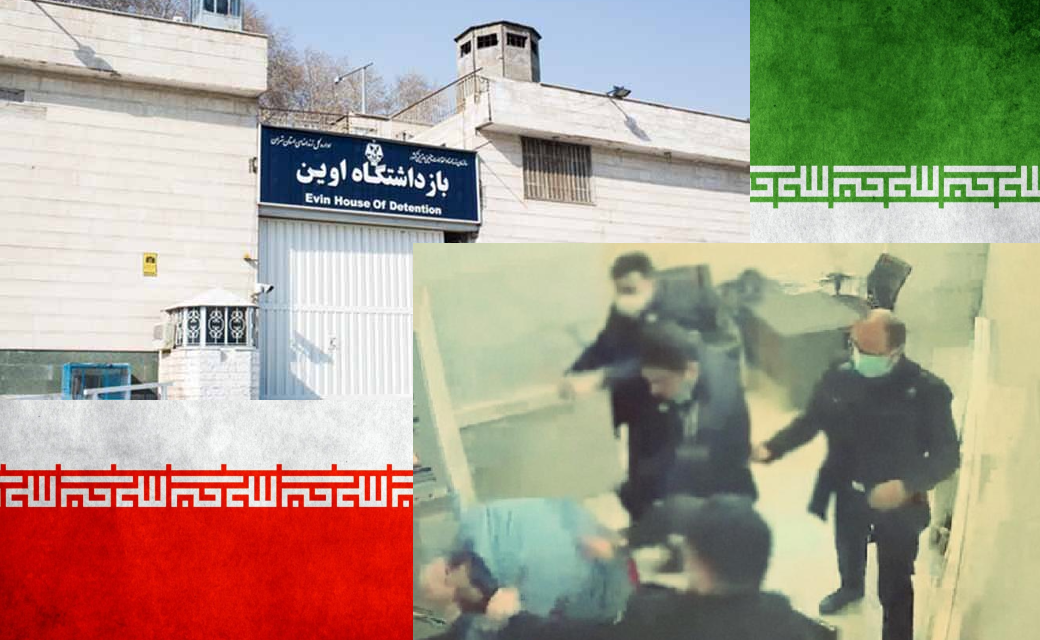 Torture in all its forms is a violation of Human Rights and Islamic Rights. Under customary international law as well as under international human rights treaties, torture or other cruel, inhuman or degrading treatment is prohibited at all times and in all circumstances. It is a non-derogable right, one of those core rights that may never be suspended, even during times of war, when national security is threatened, or during other public emergencies. The Convention against Torture and Other Cruel, Inhuman or Degrading Treatment or Punishment has adopted General Assembly resolution 39/46 of 10 December 1984 entry into force 26 June 1987, in accordance with article 27 (1).  The term “torture” means any act by which severe pain or suffering, whether physical or mental, is intentionally inflicted on a person for such purposes as obtaining from him or a third person information or a confession, punishing him for an act he or a third person has committed or is suspected of having committed, or intimidating or coercing him or a third person, or for any reason based on discrimination of any kind, when such pain or suffering is inflicted by or at the instigation of or with the consent or acquiescence of a public official or other person acting in an official capacity according to Article 1 of Convention Against Torture held by United Nations Human Rights office of High Commissioner.

Article 2 of the Declaration on the Protection of All Persons from Being Subjected to Torture and Other Cruel, Inhuman or Degrading Treatment or Punishment estates three key agreements which all states have to obey by:

1. Each State Party shall take effective legislative, administrative, judicial or other measures to prevent acts of torture in any territory under its jurisdiction.

2. No exceptional circumstances whatsoever, whether a state of war or a threat of war, internal political instability or any other public emergency, may be invoked as a justification of torture.

3. An order from a superior officer or a public authority may not be invoked as a justification of torture

Freemuslim Center for De-Radicalization and Extremism Prevention ( CDREP ) opposes and condemns any use of torture by any and all governments. In recent day our office has been reviewed publicly available video footage from the Evin Prison facility in Islamic Republic of Iran showing cruel treatment of detainees and also below-standard circumstances for prisoners. Both the Torture and living circumstances fail the ethical, religious, social and international laws. Not only the imprisonment of these detainees in many cases is due to issues that can be solved if there was a strong social service entity in the Islamic Republic of Iran but also the reason they have been thrown to jail is by itself is Un-Islamic.  No where in Islam will anyone be imprisoned for not paying their financial debt, and it is duty of the Islamic government to assist in paying a person’s debt or facilitate a platform to ease the payment of the debt. Islam takes social service laws to further depth: if a person regardless of gender or age, dies and has a debt; it is  duty of Islamic Social Service to pay the debt in full.

All prisoners should have legal representation, have a proper place to sleep and have visitation rights. Hereby we condemn all inhumane acts of violence conducted by prison staff in Evin Prison or other prisons in the Islamic Republic of Iran or any other country, Islamic or non-Islamic and  ask authorities to attend to the matter and also find solutions to reduce the number of prisoners. Especially those who have been imprisoned due to financial debt, or are in prison due to political disagreements with the governments. Islam allows for peaceful disagreement and protesting one’s rights if they are being violated, and such treatments seen in the Evin Prison are far from fair treatment of prison rights. There are cases of detainees who have committed serious crimes like rape, murder, or other serious offenses and their cases need to be reviewed case by case, but yet there is absolutely no approval granted for torture; under Islamic Law and International Law.