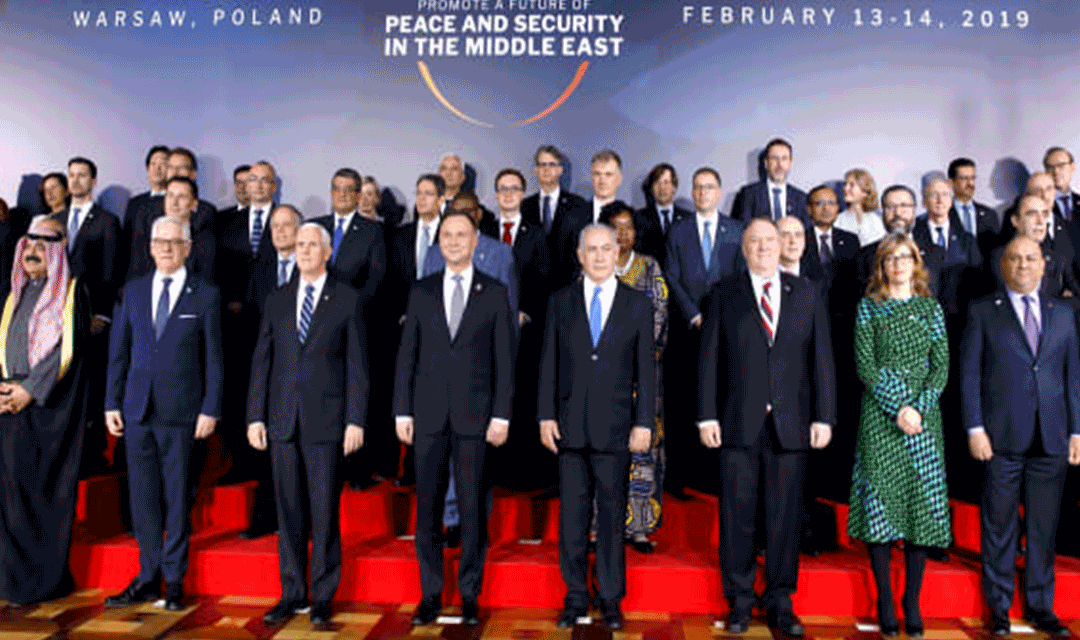 Freemuslim Association strongly deplores the failure of many governments and leaders in the Middle East to respond to human rights violations and reports that reveal the deterioration in of human rights, especially in terms of public freedoms and living conditions in the Arab and Muslim countries.

According to reports issued by international institutions and advocates; tens of thousands of detainees are subject to political judgments and illegal detention as well as many are exposed to acts of intimidation, threats, repression, physical and psychological abuse and sometimes killing in flagrant violation of the established international agreements and the divinely revealed laws. So that most activists and peaceful protesters have lost the feeling of social security and psychological stability, and the evidence and figures are clearly visible to the observer.

At the same time, most social strata in the Middle East suffer from a record plunge in living conditions and financial stability due to the lack of equitable distribution of wealth in all countries of the region, as well as the failed economic policies adopted by governments which in turn seem unconcerned about the living standards of people within the countries. This result in serious consequences including, to name a few, the citizen’s loss of patriotism and lack of awareness and understanding of legal and legitimate responsibility, as well as the high rate of criminal law violations reflected in the high rate of crimes and offences committed in the countries of the Middle East.

The absence of the true democracy and the peaceful transfer of power are a major turning point in the political, economic and social conditions for millions of people. The exclusive power has become a common practice in the Middle East. Few countries only take into account the peaceful transfers of power. The false practices adopted by some regimes in respect of the unfair and prejudiced elections are a last resort to the disappointed citizens in the Middle East.

For all of the above, the organization believes that the ruling authorities in the Middle East and the international community in general should be aware of the seriousness of what is happening and work to stop its repercussions through serious reforms based on clear and transparent criteria capable of dealing with these critical issues as soon as possible. 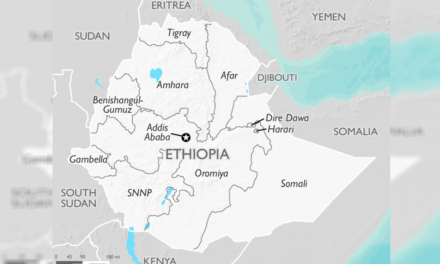 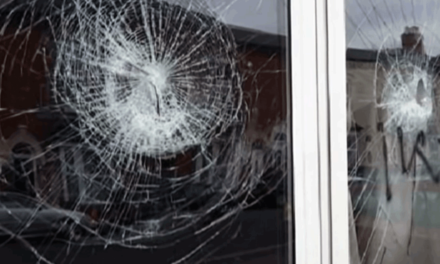 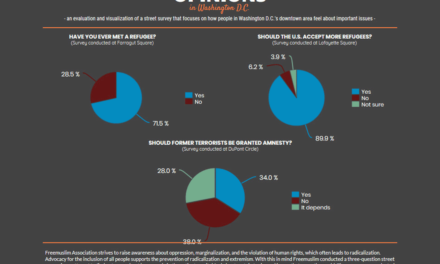 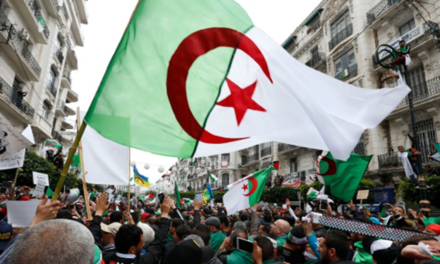