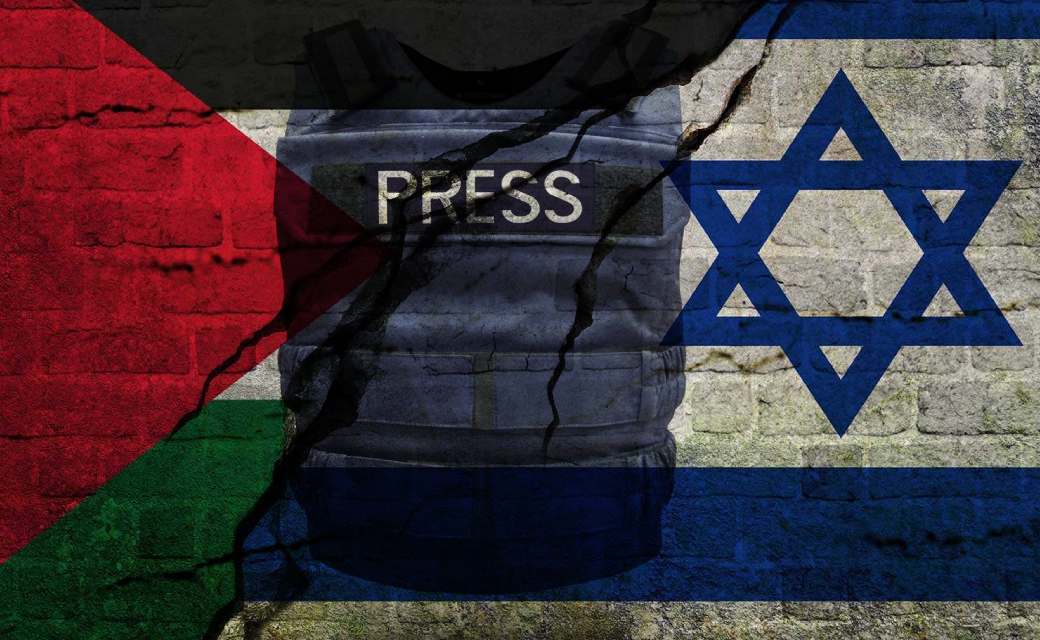 In recent months, Israeli forces have taken reckless measures to empty areas from Palestinian families, openly displacing families from their homes, work places and houses of worship. In addition to use of military grade weaponry;  Israeli forces have used force towards journalists trying to cover the brutal and inhumane treatment of individuals including women, men and children. Freemuslim’s Center for De-Radicalization & Extremism Prevention (CDREP) strongly condemns the inhumane actions by Israeli military forces and calls for an immediate halt of all violence.

Recklessness portrayed by Israeli forces portrays the carelessness of Israeli army and military towards value of human life and its disregard for world’s opinion. Journalists who cover the reality on the ground are not taking sides but instead are showcasing the truth on the ground. Use of force towards journalists is an attempt to silence the truth to reach the world, and that is probably the biggest strategic mistake the Israeli forces have made thus far. There is no way to control the narrative and rewrite the history if violence is all people see and loss of life is all they witness.

We condemn all acts of violence and ask Palestinians to remain peaceful in their pursuit of justice. In these circumstances; there should be four important steps:

A united and persistent front is necessary to stop all violence in Israel. If there are disputes regarding a territory, a town, a street, or legal complications; it should be addressed properly and without use of violence. We encourage Israeli government to halt all reckless violence towards innocent people, and ask proletarians to remain peaceful in their pursuit of justice.