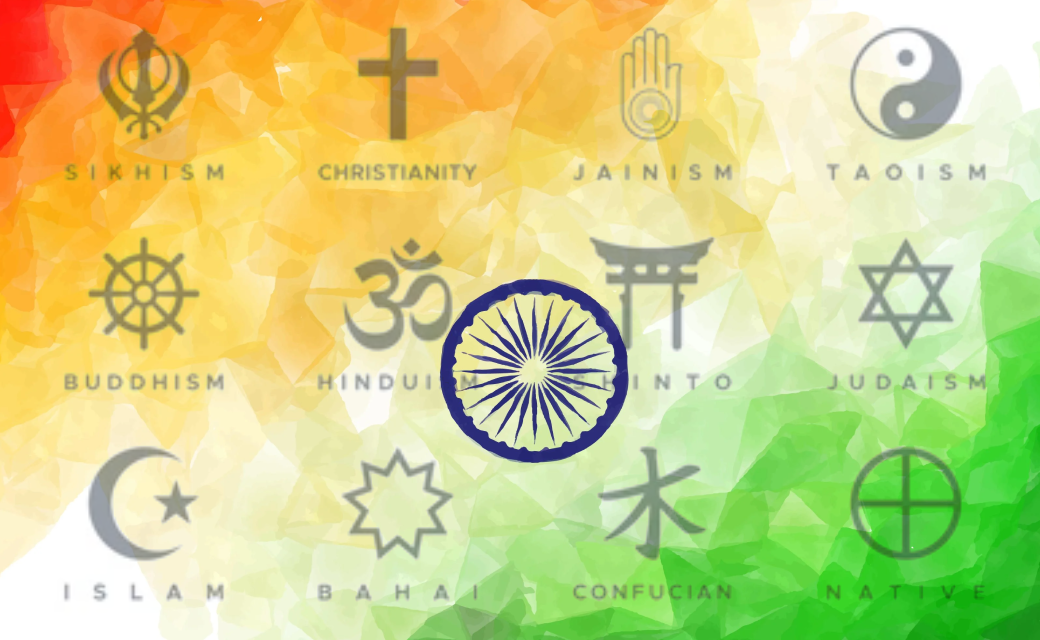 Freemuslim has had the honor to protect the rights of individuals since its inception in 2001 and throughout years of humanitarian work we have taken tangible steps to promote rights of all human beings regardless of their faith, religion, race, age, or gender. In 2019 we took tangible steps to seek change of a New York law regarding removal of head covering while/if arrested for mug shot. In our efforts we included all religious devotees as oppose to just the Hijab of Muslim women. To us, it was essential to include all religious groups and lifestyle beliefs. Peaceful coexistence is achieved multilaterally and no one hand can clap alone.

Hereby we ask organizations and individuals to add their signatures in defense of all to have the choice of religious attire permitted as their uniforms in educational facilities & governmental entities. This included devotees to all religions including, and not limited to, Hinduism, Islam, Christianity, Sikhism, Buddhism, Judaism, Zoroastrians, Jainism, etc. The order of religions mentioned above are simply in order of population of devotees in India & not in order of importance or superiority.

In late 2020, New York changed its law and now all religious devotees are allowed to keep their head covering if they have to be processed at a law enforcement office. Right of dignity was not only restored, but assured under the new law change. A huge win for us and all those organizations and individuals who took part in the initiative. We were not the only organization to take steps towards this change but instead a boosting force to move this initiative forward.

Freemuslim is dedicated to protect the rights of Muslims in general, but that does not mean we do not defend everyone who shares similar values. In our efforts to restore rights of dignity for Muslim women, we also included devotees of Judaism, Christianity, Hinduism, Sikhism, and Buddhism. The Right of dignity is not limited to one religion and instead it is a universal right for any individual, woman or man.

In our efforts to restore rights of dignity for all individuals, we are now addressing the turmoil India is facing regarding the ban of Hijab or religious symbols in educational facilities. This change in law affects Muslims and non-Muslims alike. Educational facilities are places that promote learning and should not become a place of limitation for one person’s belief, mind, or body. Hijab for a Muslim woman is a choice made by her and her alone. It should not be forced upon her, nor should it be forcefully taken away from her. A Muslim without a hijab feels violated and the international law assures that right for all individuals under United Nations Declaration of Human Rights. India has agreed to the United Nations Declaration of Human Rights and banning Hijab in any shape or form, regardless of what capacity, is a violation of its declaration.

Let us gather in support of all individuals who feel their right of dignity has been violated and show our support for religious freedom. We are asking for all in India to have the choice of religious attire permitted as their uniforms in educational facilities & governmental entities. This included devotees to all religions including, and not limited to, Hinduism, Islam, Christianity, Sikhism, Buddhism, Judaism, Zoroastrians, Jainism, etc. The order of religions mentioned above are simply in order of population of devotees in India & not in order of importance or superiority.

Please send your name or the organization you represent to    Evidence@Freemuslim.Org   to be added to our list of signatories who believe all religious attires should be included in the uniform. This reduces tensions domestically, and allows all students to continue learning and becoming educated without going through emotional and physical insecurity from removal of their Hijab.

India is in violation of these UN Human Rights Declarations

Everyone is entitled to all the rights and freedoms set forth in this Declaration, without distinction of any kind, such as race, color, sex, language, religion, political or other opinion, national or social origin, property, birth or other status. Furthermore, no distinction shall be made on the basis of the political, jurisdictional or international status of the country or territory to which a person belongs, whether it be independent, trust, non-self-governing or under any other limitation of sovereignty.

No one shall be subjected to torture or to cruel, inhuman or degrading treatment or punishment

(limitation or removal of hijab is a degrading treatment)

No one shall be subjected to arbitrary interference with his privacy, family, home or correspondence, nor to attacks upon his honor and reputation. Everyone has the right to the protection of the law against such interference or attacks.

(Hijab is an issue of privacy, honor, and positive reputation )

Everyone has the right to equal access to public service in his country.