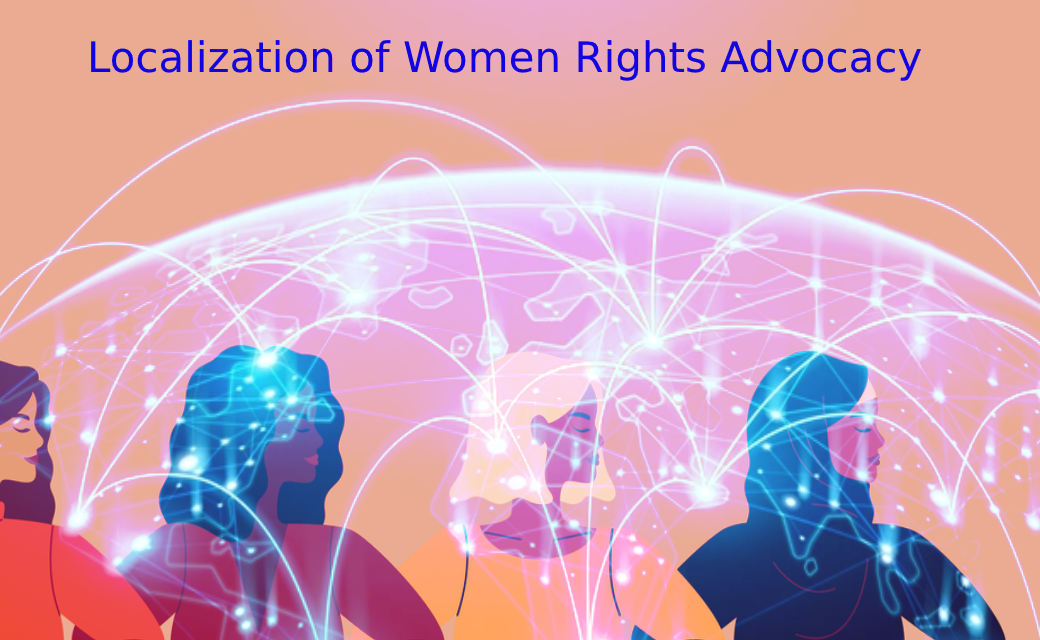 In a meeting organized by the United Institute of Peace ( USIP ), Freemuslim’s director Mr. Mujtaba Akhwand urges for localization of woman rights advocacy in order to achieve tangible results.

Women rights around the world requires dire attention but our approach to achieve women rights lacks attention to localization. Women in Africa have different necessity for their rights as oppose to women in the Middle East, Europe, Asia, South or Northern America. In the west, women advocacy is within parenthesis of equal pay, equal rights and gender equality, whereas women in Africa still have to look over their shoulders when attending school and always afraid for their daughters leaving home and never coming back. ( some regions of Africa )

Women in the Middle East face different challenges in their approach for women rights. Unfortunately in places like Afghanistan; women are being oppressed, verbally abused, and many limitations have been placed upon them socially. Taliban is not representative of religion of Islam, and their rulings are cultural as oppose to religion. Islam pioneered worship places for women and / or educational spaces. Prophet of Islam, Mohammad peace be upon him and his progeny, build twelve mosques for women in his time and promoted most advance level of education for women. How can Taliban or ISIS represent Islam if they have ignored all of his excellency’s teachings.

Women in Asia face numerous challenges, especially in China regarding the Uyghur population and other minorities. In India, women are banned from their most basic human right, right to dignity, and Hijab ban has become a slogan for political parties to gain followers and demolish Muslims on their path to gain control and publicity. Hijab should not be forced upon a woman, nor be banned from her. It’s a right; not a privilege.

We urge for a localization of women rights if we plan to achieve tangible results and adjusting our expectations. A woman cannot ask for equal pay, if she fears her life security. A woman cannot excel in education if she is banned from educational institutions due to her religious choice.