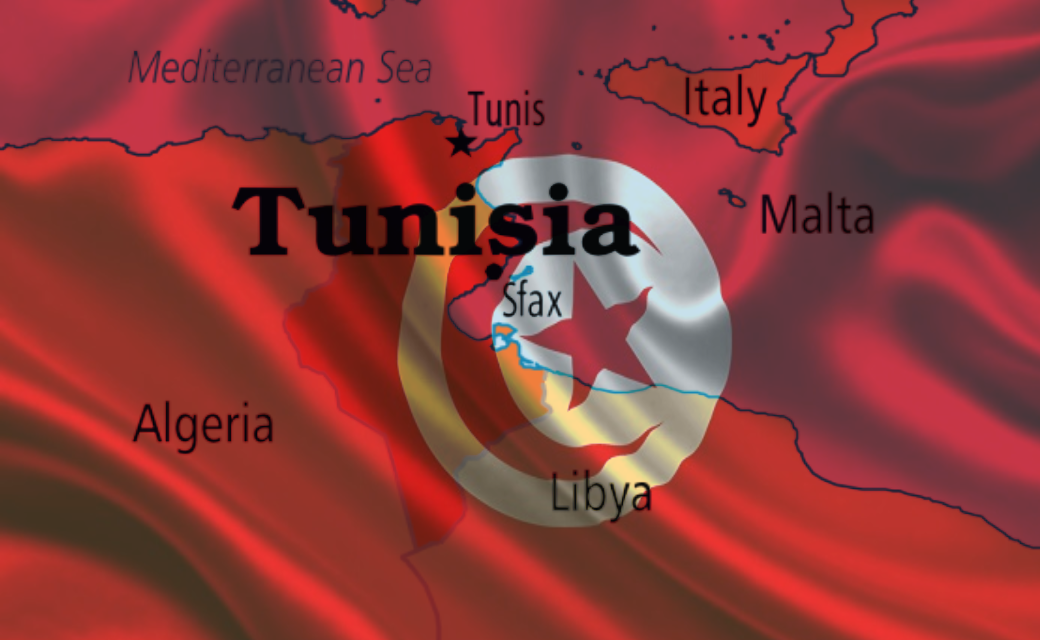 Freemuslim Inclusion Forum has reviewed  statements issued by human rights associations and organizations indicating the occurrence of a number of government measures of an arbitrary nature against activists and civilians.  Freemuslims warns of the consequences to these actions and these behavior indicate return of authoritarian practices and the collapse of the democratic system in that country. According to human rights data, a number of civilian activists were referred to military courts for expressing their opinion and opposing government measures, which represents a danger in the path of democracy for which the Tunisian people have demanded. Efforts to silence people leads to isolation of those who have courageously have voiced their opinion, and reduces the open dialogue that is needed to improve overall condition in Tunisia.

We encourage Tunisian authorities to practice new methods to hear people’s opinions and facilitate platforms so people can peacefully voice their concerns and become positive elements of change. We also ask Tunisian human rights activists and journalists to be practical regarding their concerns and suggest constructive suggestions to improve the human rights circumstances. Governments are most accepting when a concern is voiced in a polite manner, without violating another person’s rights, and concerns that are constructive as oppose to one-way criticism which may only incite violence or disturb national peace. Building an inclusive Tunisia takes collective effort by the government, citizens including human rights activists and journalists.