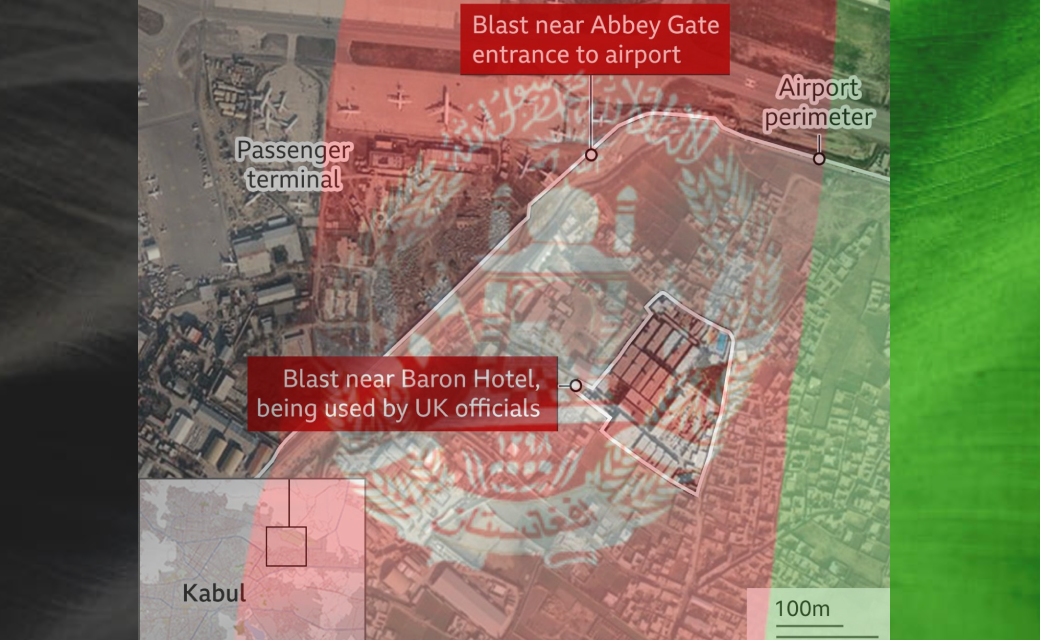 Freemuslim Center for De-Radicalization & Extremism Prevention ( CDREP ) condemns the inhumane attacks by Extremist groups in Afghanistan. More than 100 people have been reported killed and more than 100 more have been injured. A suicide bomb attack at the airport’s Abbey Gate was followed by an assault by gunmen, officials said. Another bomb attack took place nearby, at a hotel outside the airport. The blasts came hours after Western officials warned of a major attack, urging people to leave the airport. But that advice went largely unheeded by Afghans desperate to escape the country in the last few days of an American-led evacuation before the U.S. officially ends its 20-year presence on Aug. 31. The Islamic State group claimed responsibility for the killings on its Amaq news channel. The IS affiliate in Afghanistan is far more radical than the Taliban, who recently took control of the country.

One of the bombers struck people standing knee-deep in a wastewater canal under the sweltering sun, throwing bodies into the fetid water. Those who moments earlier had hoped to get on flights out could be seen carrying the wounded to ambulances in a daze, their own clothes darkened with blood. Emergency, an Italian charity that operates hospitals in Afghanistan, said it had received at least 60 patients wounded in the airport attack, in addition to 10 who were dead when they arrived.

Extremist groups have effected lives of innocent women, men and children for years in this region and there is absolutely no gain from their ill-minded actions. Children of today are leaders of tomorrow and they will remember the atrocities done by extremist groups who falsely claim to be Islamic. Islam is free of their ill actions and does not approve of their approach. Implementing fear in the hearts of people is not a way to gain control over their lives and the future will be a clear indication of such.

We ask Afghans to be more careful of their surroundings and identify extremists in their neighborhoods and treat a Taliban member same as any other extremist group. Currently, both are woven from then same cloth, although one portrays to be less extremist than the other; both have taken equal part in demolishing Afghanistan and allowing innocent people being killed.