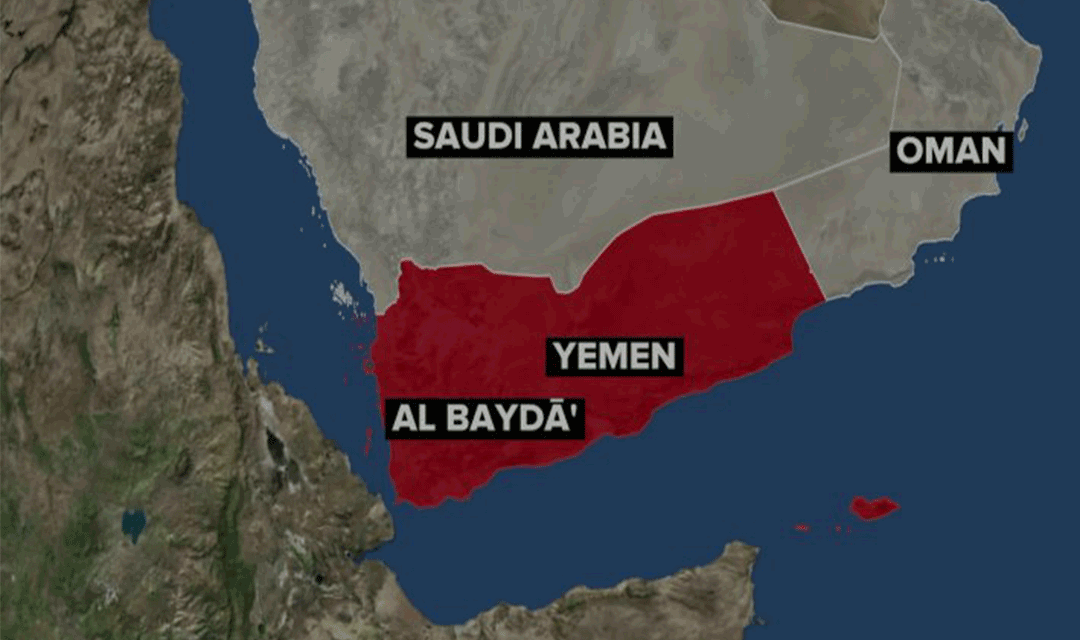 More than a thousand days of ruining and unjust war. The international community has turned a blind eye to war crimes committed openly, while the two fighting parties are blaming each other’s, the deadly siege caused hundreds of deaths due to lack of food, medicines and the spread of epidemics in an unprecedented manner.
Innocent Yemenis have been caught in a turmoil where they have no way forward, and no way back, it is hardship, illness, loss of loved ones, economic and political distress however it is viewed.

The FreeMuslim Association Inc., repeats its call to all parties about the necessity of stops the hostilities and adhere to logic and reason, especially when the humanitarian damage caused by the continuation of the war is catastrophic by all measures.

It is important to keep in mind that the political situation has resulted in humanitarian crisis, and children are the main victim of a turmoil which has been created due to political disputes. 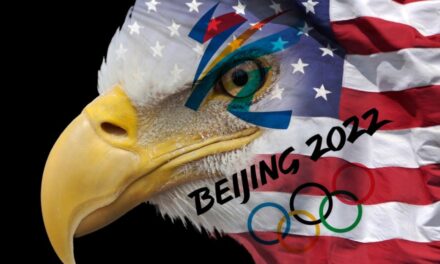 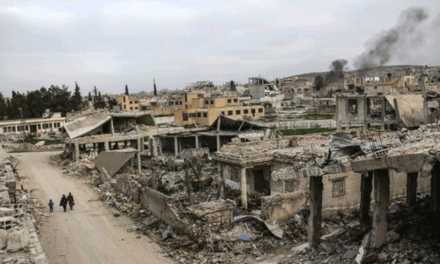 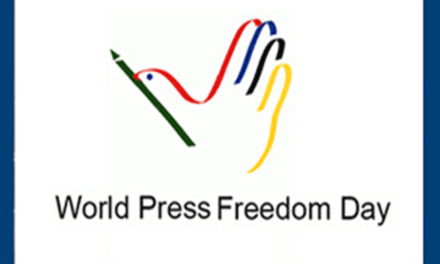 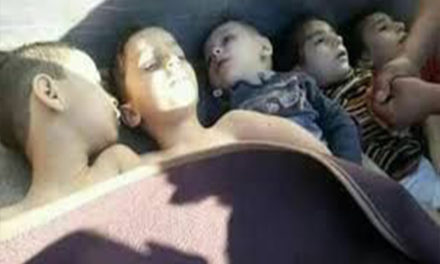