Freedom of speech or incitement of violence? 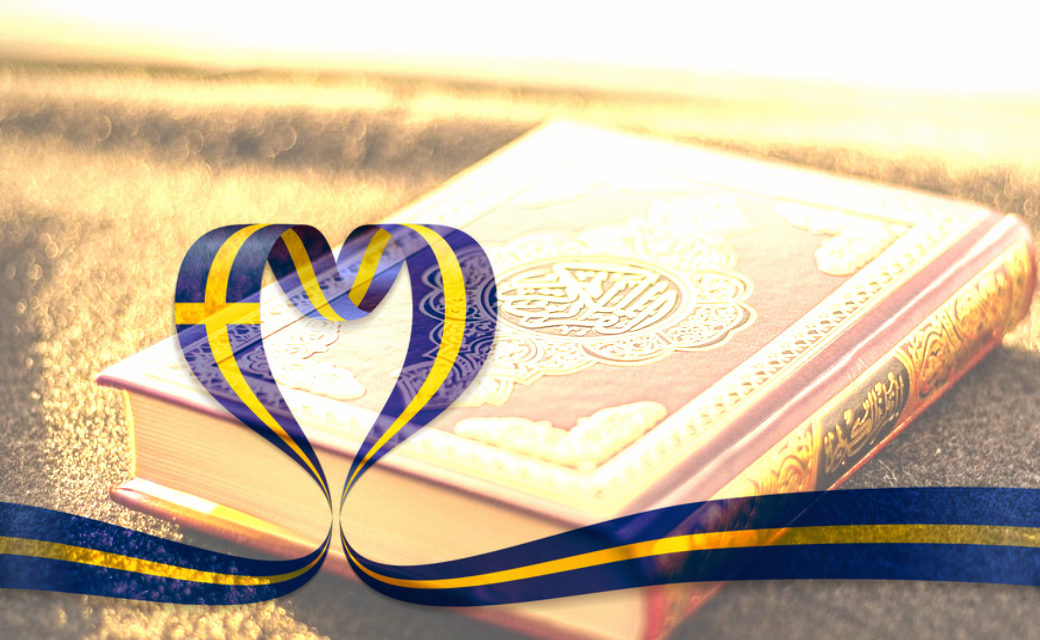 Freedom of Speech or Incitement of Violence?

Freemuslim’s Inclusion Forum strongly condemns actions by far-right group Stram Kurs and its leader Rasmus Paludan relating racist remarks against Muslims, and his desire to eradicate all Muslims from the Earth. Mr. Paludan took his ill-minded actions steps further by organizing events to bun the Holy Quran in numerous occasions. Mr. Paludan has been imprisoned due to his racist comments and his actions have lead to being banned from multiple countries.

Unfortunately laws in some European countries allow for actions by racist individuals to be tolerated under freedom of speech whereas it has no correlation to freedom of speech when he openly calls for violence against Muslims in general, wishing one day the Earth will be empty of Muslims. Muslims in general populate fifth of world’s population this naive gesture by him only portrays his lack of respect for other’s beliefs. Freedom of speech is expressing opinion against or about a subject, not taking actions towards that speech. When actions are taken, that becomes direct incitement of violence.

We ask European countries to address this incitement of violence by Mr. Paludan, and continue monitoring his, and his party’s actions closely and protects rights of Swedish Muslims similar to rights of any other Swedish citizen. Muslims have the duty to negate what extremist groups like ISIS have done, which is portray of a barbaric religion, which in fact Islam is NOT, and the responsibility is on shoulders of Muslims to portray the true aspects of Islam as the religious of peace and love it is. We ask authorities to adopt laws to clarify laws of Freedom of Speech so any gray areas will be addressed correctly. Incitement of violence is not Freedom of speech. We also encourage Muslims to peacefully protest and demand their rights instead of allowing similar.

Inhumane actions of ISIS-look-alike organizations and entities do not represent Islam, and Muslims need to helps shed light on that so the world understands the difference between terrorist groups like ISIS and purity of religion of Islam.