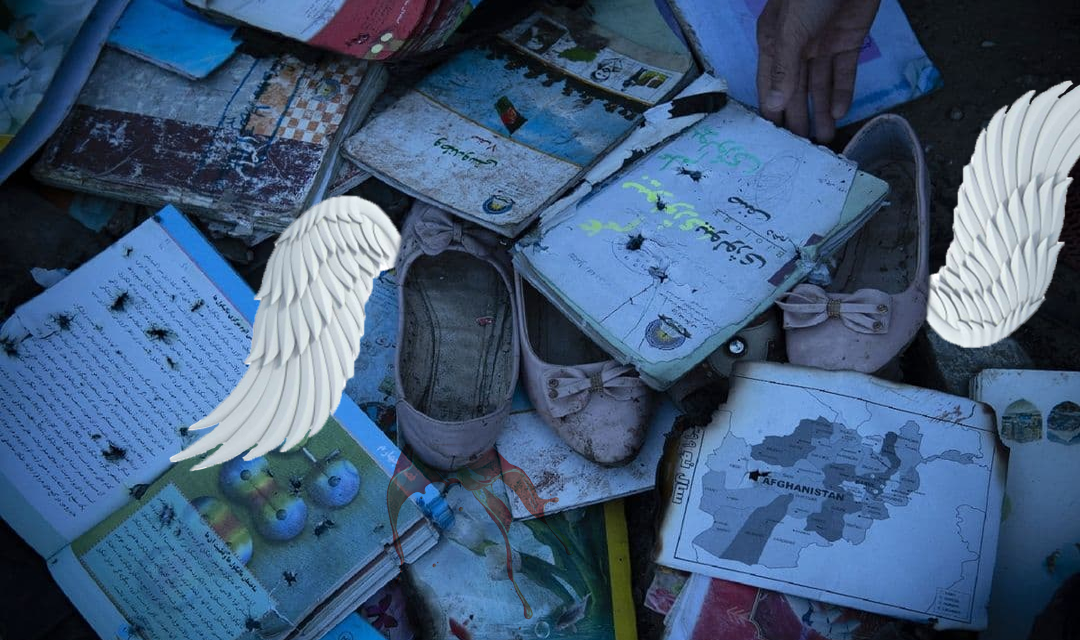 Freemuslim’s Inclusion Forum strongly condemn bombings that shook houses of worship and schools in Afghanistan by Taliban forces. Recent terrorist attacks have claimed lives of innocent children and adults alike. One may ask, what is it that the Taliban want from minorities in Afghanistan and who gives them the religious authority to rule other religious devotees, and the answer is Taliban is not religious to begin with, why do expect them to act within actual rulings of Islam should be the question to ask.

We ask the humanitarian organizations and authorities to differentiate between Taliban’s cult and religion of Islam. Taliban follow a sec of Islam and do not represent mainstream Sunni nor Shia. Taliban adhere to Deobandi  school of thought, and maintain a strict ruling that is irrelevant to the true teachings of Islam. We also ask Afghans not to give up on their pursuit to free Afghanistan from barbaric rule of Taliban. Allowing minorities to live side by side, regardless of their faith is nothing new in Islamic Law ( Sharia ) and unfortunately Taliban have made up their own rulings and under that ruling, they kill who ever, whenever and for whatever reason. Afghans need to unite against barbaric actions of Taliban and together we can free Afghanistan from extremist groups like Taliban.